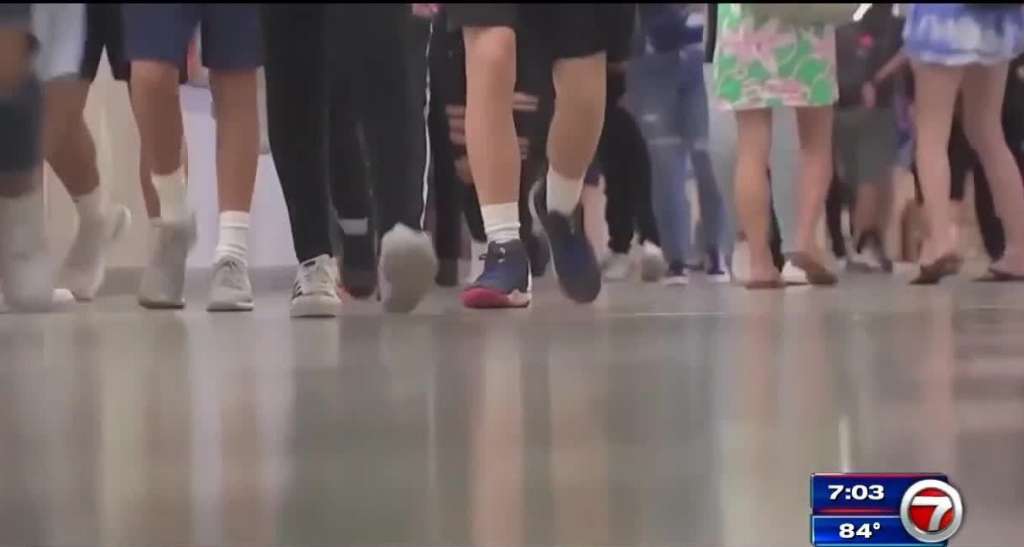 PITTSBURG, California (KPIX) — A high school community in the East Bay is reeling Thursday after a student was found wearing a Ku Klux Klan costume on campus.

“A disturbing and unacceptable incident occurred at the high school where a student wore a KKK costume yesterday, hiding the top part of the costume and wearing it for moments at a time until staff discovered it after fourth period and confiscated it,” the district said in a statement obtained by KPIX 5.

Officials said photos of the student in costume were also posted on social media.

Students told KPIX 5 that they first thought the teen was dressed as a ghost.

“Everyone assumed he was a ghost at first and then people found out he was a KKK member as a joke,” said sophomore Addis Harris. “Apparently his friends dared him to do it and because his friends are of color, they thought it was okay. But it’s still not okay.”

Carter Williams, a freshman, said he saw the teen wearing the hateful symbol in a hallway.

Pittsburg High School principal Todd Whitmire said in a statement that he has met with the student and his family and that the student claimed he wore the outfit on a dare. Whitmire said the student has been assigned consequences and will participate in the school’s restorative justice process.

“As a school community, we are very disappointed and concerned with the actions of this student,” Whitmire said. “We are committed to addressing what has occurred and working with this student to help him recognize the harm his actions have caused and, just as importantly, the responsibility he has, along with our school, to help repair the harm.”

The principal went on to say that students who appeared with the student in costume in the posted photos would also take part in the restorative justice process.

Some students told KPIX 5 that for an administration that is a stickler for tardiness, the punishment does not seem to fit.

“Closing the door and telling you to go get a pass. But when someone is walking around school for an hour with a KKK costume on, you guys don’t say anything,” Harris said.