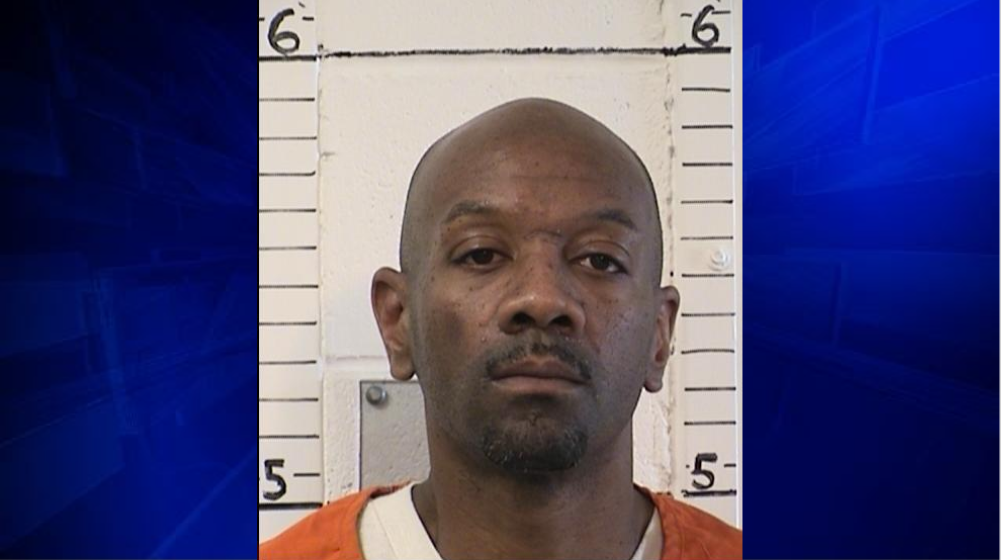 IONE, Calif. (WSVN) — Authorities are investigating after a convicted child molester was killed in his cell.

According to the California Department of Corrections and Rehabilitation, 46-year-old inmate Deandre Austin was was pronounced dead after correctional officers responded to a call of a “man down” at Mule Creek State Prison on Wednesday.

Officials said Austin’s death is being investigated as a homicide.

Austin’s cellmate, Rodney Jordan has been placed in segregated housing as an investigation is conducted.

Austin was serving a life sentence with the possibility of parole for rape, lewd and lascivious conduct with a child under age 14, continuous sex abuse of a child under 14, penetration with a foreign object with a victim under 14, oral copulation and sodomy.

Jordan is serving a five-year sentence for second-degree robbery.