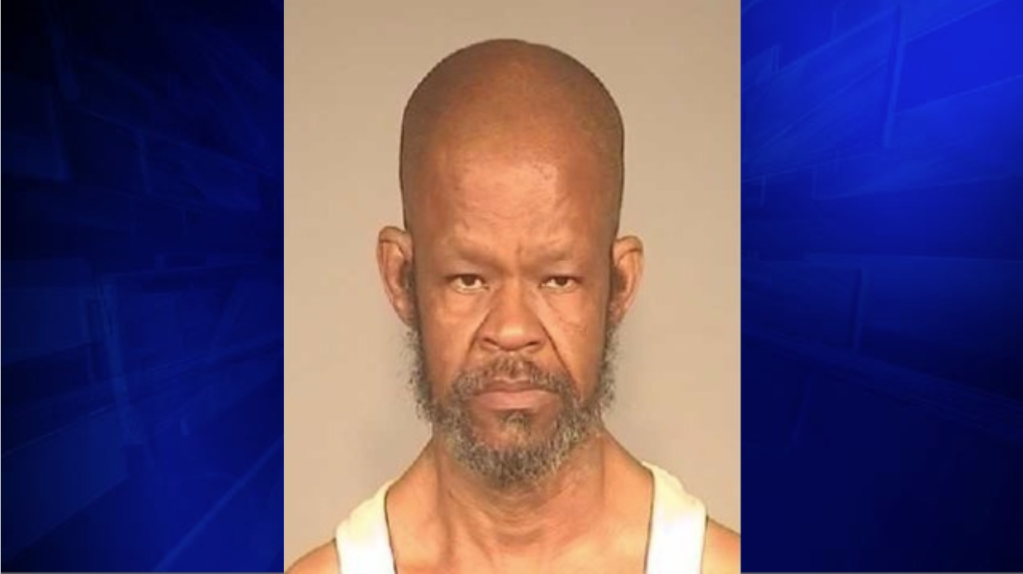 FRESNO, Calif. (WSVN) — A California man has been arrested after a brutal street fight involving a bat and a metal rod.

According to KSEE, video of the incident caught the two men fighting in the middle of the street with one man being knocked unconscious.

After the victim was knocked out, the suspect continued to hit the victim.

According to KFSN, the suspect was later arrested, and the victim was taken to the hospital with serious injuries. He is expected to survive, but he may need surgery.

Police said the two men were homeless and that Lester initiated the fight.

“[Lester] went to the other homeless person’s camping area began tearing down his tent,” Fresno Police Lt. Mark Hudson told the station. “That’s when the victim confronted him, and that’s when the suspect began striking him with a baseball bat.”