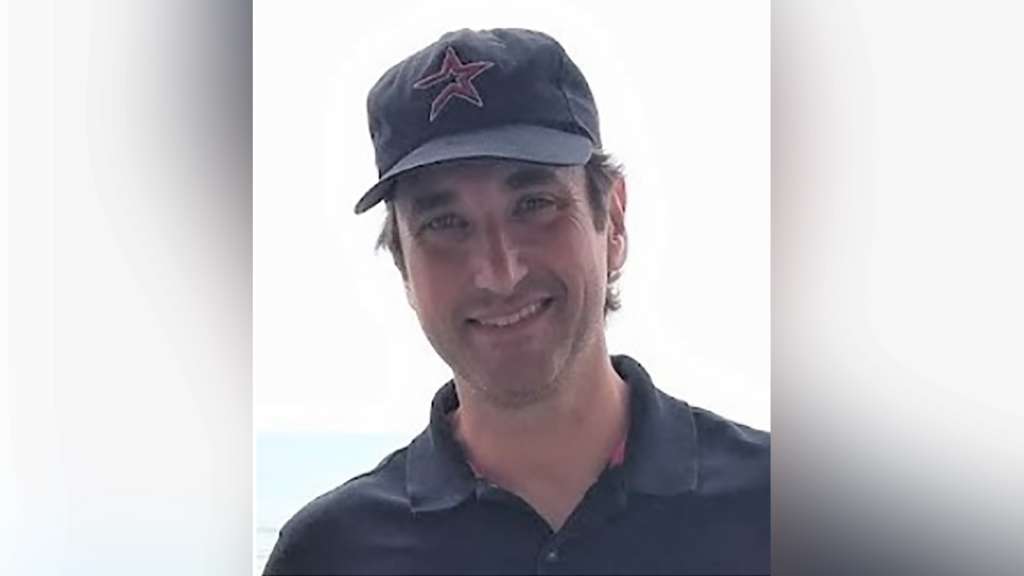 (CNN) — A rescue team in Wyoming said the heavy attention paid to the Gabby Petito case helped them find remains believed to be of another missing person that vanished in the same national forest where Petito’s remains were found.

Remains matching the description of Robert “Bob” Lowery were found Tuesday at the base of Teton Pass, more than a month after he was last seen. The father of two from Houston traveled to Jackson Hole, Wyoming, on August 19, according to CNN affiliate KPRC.

Lowery, 46, was last seen on August 20 carrying a black duffel bag and having a sleeping bag and tent, according to the Teton County Sheriff’s Office. He was said to be on the Black Canyon Trail in Bridger-Teton National Forest, near Grand Teton National Park. The trail is popular with hikers and mountain bikers in the summer, according to police.

Bridger-Teton National Forest is the same location where Gabby Petito’s remains were discovered on September 19. In the days since she was reported missing, Petito’s story has made national headlines, spurring digital detectives to comb through her online trail to try to solve the case.

The story has also further highlighted the tens of thousands of missing persons stories that do not garner such intense interest; there were nearly 90,000 active missing person cases in the US as of the end of 2020, according to the National Crime Information Center.

A break in the case

An investigation into Lowery’s whereabouts had been ongoing but due to new tips, a search and rescue team was deployed Tuesday, according to a news release from Teton County Search and Rescue.

“The widespread news coverage of the Gabby Petito search helped bring light to Lowery’s case, and resulted in at least two members of the public calling local authorities this past weekend with new information about his possible last seen point,” the search and rescue team said.

Remains matching Lowery’s description were discovered with the help of volunteer hikers and a search dog team.

“At about 1 p.m., a dog team located a body and black Nike duffel bag significantly off trail on a steep, wooded slope,” reads the news release. “Collectively, the search teams hiked more than 75 miles and covered 22,500 feet in elevation.”

The cause of death is under investigation.

“Bob has been a wonderful father, son, brother and friend,” Lowery’s family said in a statement released to CNN affiliate KPRC Tuesday. “Our family wants to thank the news media and others involved in the search for our privacy at this difficult time.”