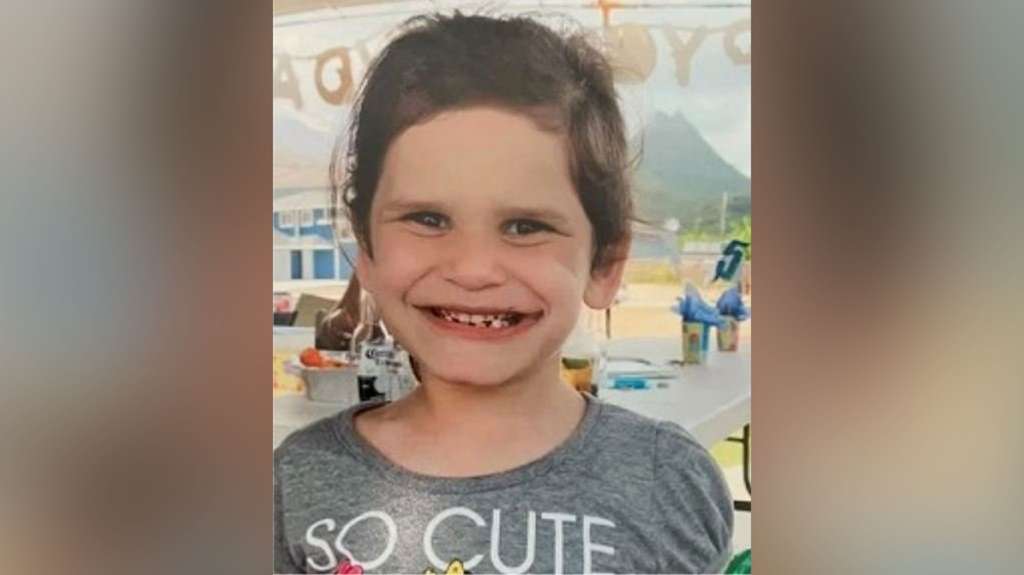 (CNN) — The adoptive parents of a 6-year-old girl in Hawaii have been arrested and charged with her murder after they initially reported her missing, according to police.

Isaac and Lehua Kalua were arrested Wednesday on second-degree murder charges in the death of Isabella “Ariel,” the Honolulu Police Department (HPD) said Wednesday during a news conference.

The couple reported the girl missing September 13, prompting authorities and public volunteers to launch a search for her, police said.

The couple initially told police that the last time they saw Ariel was September 12 before she allegedly disappeared the following day. But police said Wednesday their investigation revealed Ariel was killed in mid-August.

“We believe that Ariel was killed by her adoptive parents in August of 2021, and then approximately four weeks later is when we received the missing person report, in September,” HPD’s Maj. Ben Moszkowicz said.

Interim Chief Rade Vanic added that investigators believe the evidence points to the adoptive parents “and no one else.” Police didn’t provide details on their evidence against the couple, adding the investigation is ongoing.

Ariel’s cause of death has not been determined, and her remains have not been found, authorities said.

The couple does not yet have attorneys, and they’re being held without bail, police said.

Police are seeking the public’s help for information related to the case.