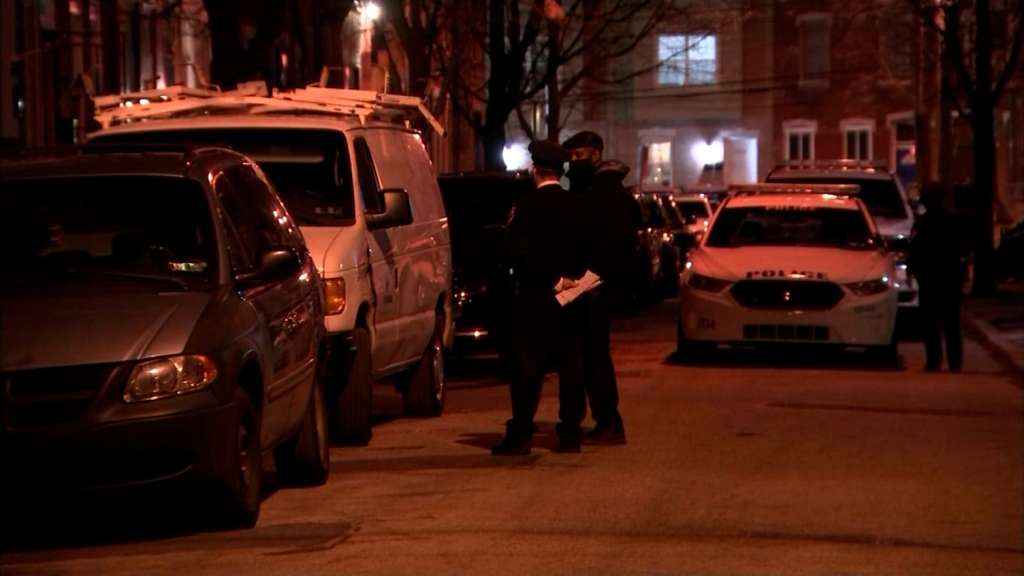 (CNN) — A Philadelphia man working on a video about the city’s gun violence became a victim of the story while on the job.

Anthony Merriett, 55, was shot while he was getting equipment from his van Monday night, according to CNN affiliate WPVI, as he was interviewing family members of gun violence victims. He was working for a production company making an anti-violence video to stream on Netflix, according to the affiliate.

Police said Merriett was shot “multiple times throughout his body.” He was transported to the hospital, where he was pronounced dead.

Officers have not made any arrests and have not recovered any weapons, police said.

His death is Philadelphia’s 119th homicide of 2021, according to the Philadelphia Police Department, and adds to a sharp uptick in homicides compared to previous years. At the same point a year ago, there were 93 homicides. That means homicides have increased by 28% compared to the same time period in 2020, which was at a level not seen in the city since 2007, according to department statistics.

The Philadelphia City Council’s Special Committee on Gun Violence Prevention held a public hearing Tuesday, scheduled before Merriett’s death, to work on the city’s plan to address the murder rate.

“As an elected official, and as a father of two African American young men, this is totally unacceptable,” Johnson said in the virtual hearing.