A deputy’s 11-month-old child was fatally shot in Birmingham, Alabama 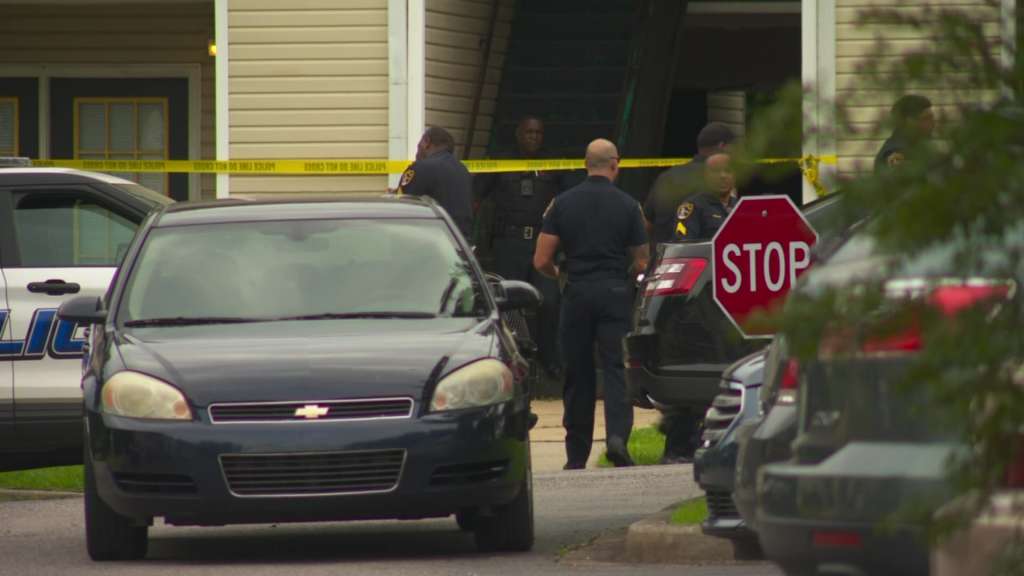 (CNN) — Birmingham, Alabama, police are investigating the fatal shooting of an 11-month-old child of a sheriff’s deputy.

Police responded to a call of a person shot as well as a domestic disturbance at an apartment complex Tuesday afternoon, Birmingham Police Department Sgt. Rodarius Mauldin said in a video posted on Twitter.

“When the officer arrived, he was immediately met by the mother of the child, saying her child was deceased,” Sgt. Mauldin said.

The child, identified by Birmingham police as 11-month-old Raylee Allen, sustained a gunshot wound and was pronounced dead at the scene by Birmingham Fire and Rescue, according to a release by the police department.

It is not immediately clear how the child was shot, police said.

The mother and father of the child were questioned by investigators.

The mother is a deputy with the Jefferson County Sheriff’s Office, police said.

“We are completely saddened by the loss of this precious child,” the Jefferson County Sheriff’s Office said in a statement. “At this time, our goal is to provide support to one of our own in dealing with that tremendous loss.”