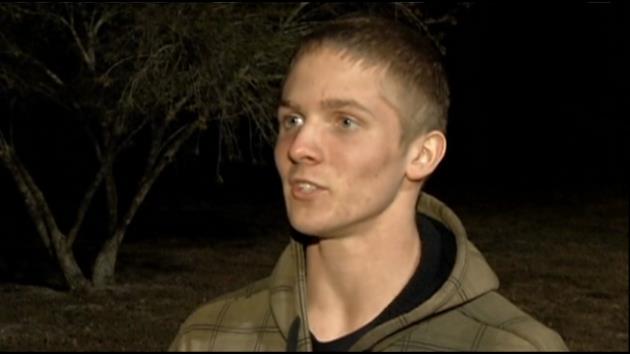 ORLANDO, Fla. (AP) – A central Florida high school student who says he was expelled from school after performing in an adult film is being allowed to return to school.

Brevard County School District officials said Tuesday they were wrong to punish 18-year-old Robert Marucci and that can resume his senior year at Cocoa High School.

Michelle Irwin, a district spokeswoman, told WKMG-TV in Orlando (http://bit.ly/1ik1EaQ) that “No child would ever be suspended for a job that they have outside of the school environment.”

Marucci says school officials initially said the reason for his suspension was for making threats, which he denies.

He says he did nothing wrong and appeared in the film to help his family pay bills. His initial suspension caused a protest by dozens of classmates last week.