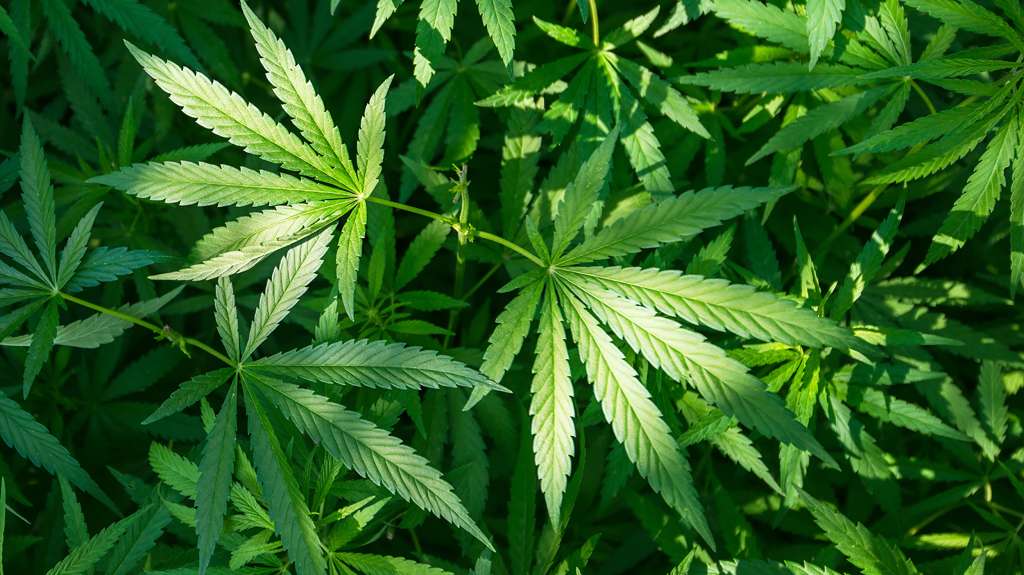 (CNN) — The Senate Intelligence Committee has advanced legislation that would allow US intelligence agencies to hire applicants who have used marijuana in the past, according to committee aides.

Language included in the committee’s annual authorization bill for the intelligence community — which passed unanimously on Wednesday — would prohibit intelligence agencies from discriminating against job applicants based solely on past use of the drug, which is now legal for recreational purposes in 19 states and Washington, DC.

Sen. Ron Wyden, a Democrat from Oregon who sponsored the measure, called it “a common-sense change to ensure the IC can recruit the most capable people possible.”

Sens. Martin Heinrich and Kirsten Gillibrand, from New Mexico and New York, also helped support the amendment, according to Wyden.

National security officials have long said that the lifetime prohibition on marijuana use has limited the pool of qualified candidates for key roles, in particular as attracting and retaining tech and cybersecurity talent has increasingly become a priority for the community.

Reflecting that concern, the FBI last year quietly updated its hiring guidelines to loosen the restrictions on marijuana use.

“Candidates cannot have used marijuana or cannabis in any form (natural or synthetic) and in any location (domestic or foreign) within the one (1) year preceding the date of their application for employment,” the bureau said — down-grading the withdrawal period from three years.

Meanwhile, lawmakers on Capitol Hill and across the country have warmed to legalization. The US House of Representatives earlier this year passed a bill to decriminalize marijuana, although the vote was narrow and the legislation’s future in the Senate is uncertain at best. More than two-thirds of US states have now legalized cannabis in some capacity — some states limit cannabis to medical use only — with more possibly on the way.

The full text of the Intelligence Committee amendment isn’t public and the legislation must still pass the full Senate and House, and be signed by the President, before becoming law.