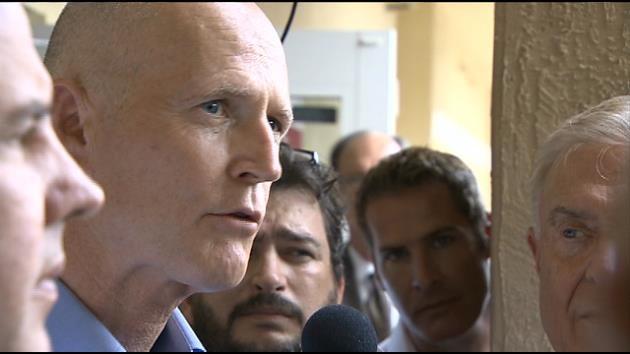 Scott announced Wednesday that he would start raising money and work on behalf of Rebuilding America Now. Scott is a multi-millionaire businessman who jumped into politics in 2010 when he first ran for governor. He has spent roughly $85 million of his own money on his two races.

He said in an interview with Fox News that Rebuilding America Now has raised $6 million so far and has “millions” in additional pledges.

The governor did not officially back Trump until after the businessman won the Florida GOP primary.

Scott has stopped raising money on behalf of the Republican Party of Florida due to a rift with party activists.