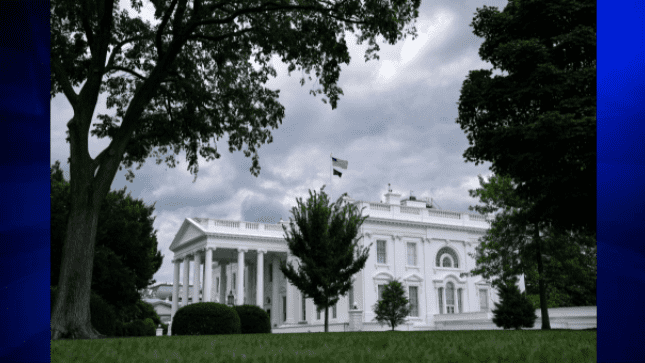 (CNN) — President Joe Biden on Friday formally announced his plan to raise the wages of federal workers, saying civilian federal employees will see an overall average increase of 2.7% in 2022.

The pay increase is on par with what was in the Biden administration’s 2022 budget proposal earlier this year.

In a message to Congress released on Friday, the President recommended how the pay increase would be divided, saying the equation would be made up of an across-the-board base pay increase of 2.2% with locality pay increases averaging 0.5%.

Biden cited US Code that, he said, “authorizes me to implement alternative plans for pay adjustments for civilian Federal employees covered by the General Schedule and certain other pay systems if, because of ‘national emergency or serious economic conditions affecting the general welfare,’ I view the increases that would otherwise take effect as inappropriate.”

The proposed pay bump for federal employees comes as the US contends with rising inflation that’s eating into wage increases.

Former President Donald Trump defied expectations for how a president handles federal pay increases. During his tenure in office, Trump called for cuts and a cancellation of federal pay raises, but he also reversed course, at one point proposing a 2.6% pay increase for 2020. Federal employees received a pay bump of 1% in 2021, ordered by Trump.

The new pay adjustments proposed by Biden would go into effect on the first day of the first applicable pay period beginning on or after January 1, 2022. Congress can also pass its own federal pay increase into law without Biden’s recommendations.