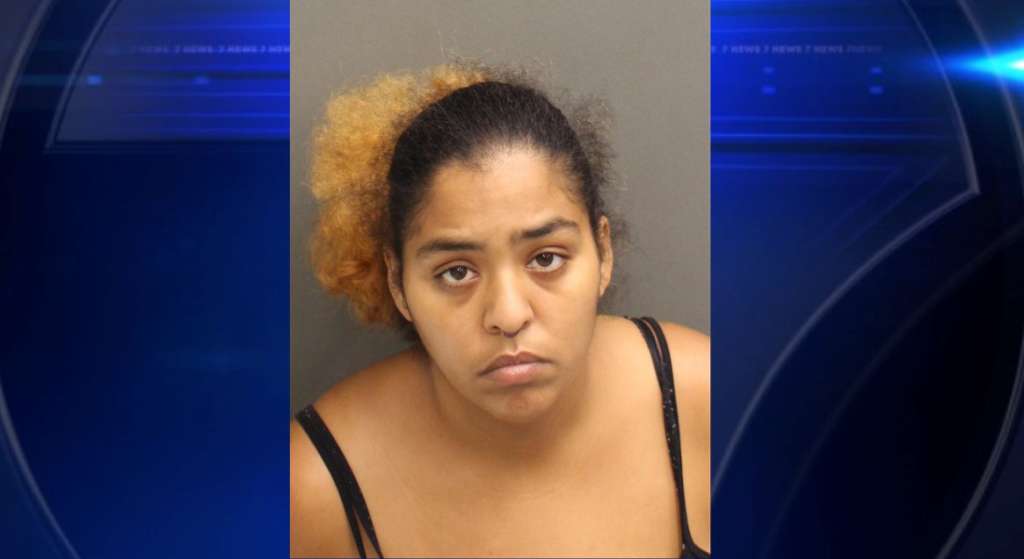 ORLANDO, Fla. (AP) — A 2-year-old boy fatally shot his father in an accident after finding a gun, and the boy’s mother is now facing criminal charges, authorities in Florida said Monday.

Reggie Mabry, 26, was fatally shot late last month while he was playing a video game. The gun was fired by his 2-year-old son in the home Mabry, his wife Marie Ayala, and their three young children shared in metro Orlando, according to an Orange County Sheriff’s Office report.

“The gun was not properly stored,” Orange County Sheriff John Mina said at a news conference. “In fact, it was easily accessible, even to a 2-year-old, and the result is a tragedy that no one in this community can really comprehend.”

Both Ayala and Mabry had been on probation for child neglect and narcotics possession.

Ayala remained in jail on no bond Monday, according to an online jail record. Online court records showed she was being represented by the public defender’s office but no further details were provided.

Ayala told detectives that her 5-year-old son told her that his 2-year-old brother had fired the gun, but the older brother couldn’t explain how his younger brother had gotten hold of the weapon, the arrest report said.

The children weren’t harmed and have been placed in the custody of the Florida Department of Children and Families.

The tragedy could have been prevented if the gun had been properly stored, the sheriff said.

“Now these young children have effectively lost both of their parents,” Mina said. “And a young child has to live his life knowing he shot his father.”