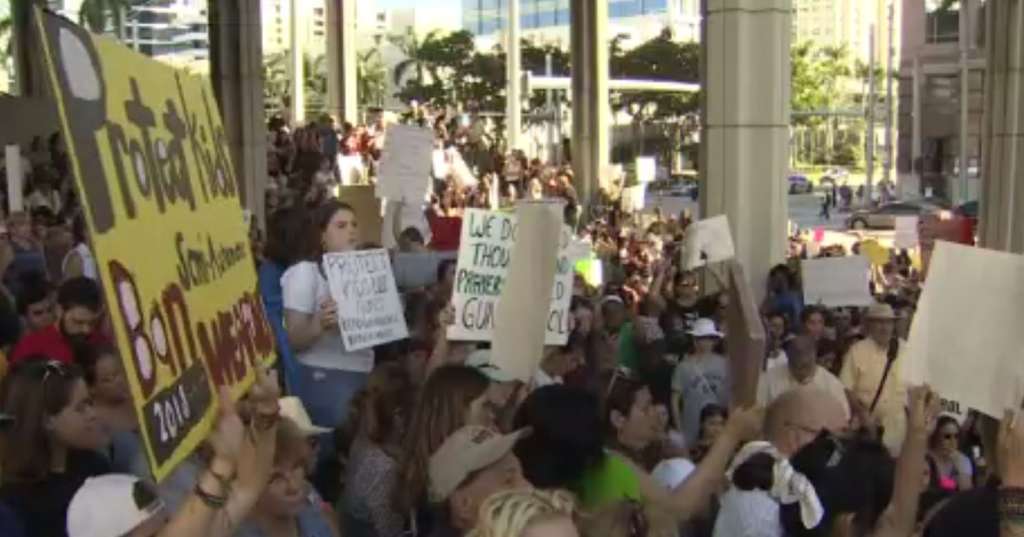 TALLAHASSEE, FLA. (WSVN) - Schools in Leon County, in Northern Florida, have announced that they will excuse students who decide to go to the State Capitol to protest current gun laws.

Several students who survived the shooting at Marjory Stoneman Douglas High School plan to visit the state capitol in Tallahassee this week to demand immediate action.

Leon County Schools will excuse absences of students wishing to participate in events occurring at the Capitol on Wednesday, February 21, 2018.

As a result, Leon County announced in a tweet that they will be excusing the absences of any students who decide to join a protest.

According to the Associated Press, organizers behind the Women’s March, an anti-Trump and female empowerment protest are also calling for a 17-minute nationwide walkout by teachers and students on March 14.