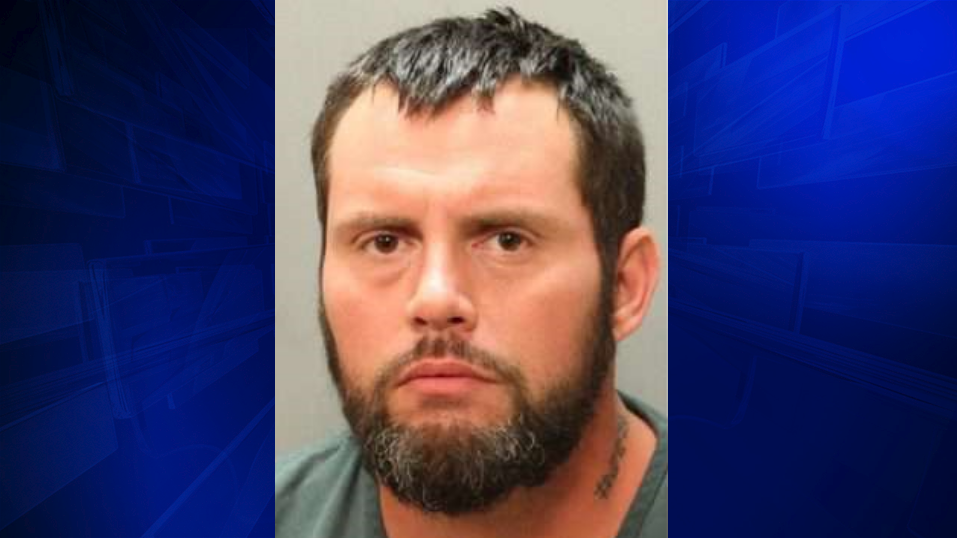 JACKSONVILLE, Fla. (WSVN) — Police say a man who tried to carjack two people was thwarted after the victims both pulled out guns to protect themselves.

According to Fox 30, Jacksonville police officers arrested 36-year-old Christopher Raymond Hill, charging him with strong-arm robbery, carjacking with firearm or deadly weapon, aggravated battery with a deadly weapon and trespassing.

Detectives said the incident began when Hill robbed a Walmart liquor store, and attempted to flee in a silver Ford SUV. However, witnesses said the vehicle would not start, so he first tried to carjack Scott Reardean at knifepoint, cutting him on his arms and legs.

“I reached in between my glove box and my console, between my seats, reached down and got my weapon and brandished it for him,” Reardean told WJXT. “He was like, ‘Don’t shoot me.’ I was like, ‘Then get out of here.’”

Hill then jumped into the passenger seat of a woman’s car in a Starbucks drive-thru. Police said the woman got out of her car and grabbed a pistol from her trunk, pointing it at Hill until he ran off.

Reardean said he was glad he had his gun with him for self-defense.

“These guys can talk about banning assault rifles and banning guns, but when it comes and happens to them, they’re going to wish they had one,” Reardean told the station.

Ultimately, police found Hill inside the bathroom of a Supercuts, where he surrendered.

According to an arrest report, Hill told police, “The reason I was running and did this was because somebody was after me.”