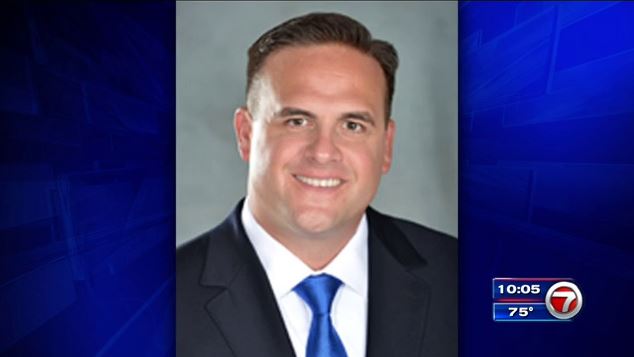 The reports Tuesday said Miami-area Republican Sen. Frank Artiles used a variation of the “n-word” in the conversation at Tallahassee’s Governor’s Club with Democratic Sens. Audrey Gibson of Jacksonville and Perry Thurston of Fort Lauderdale. They said Artiles also used obscene and belittling language directed at them in the Monday night conversation.

Gibson said it was the most disrespect she has ever encountered.

Artiles apologized Tuesday afternoon, after Senate President Joe Negron was told about the incident. Negron issued a statement saying the senators had resolved the matter.

Artiles, a Cuban-American, is a former state House member who was elected to the Senate in November.