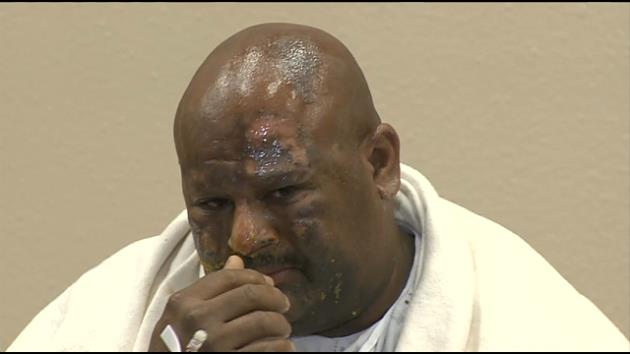 DELRAY BEACH, Fla. (AP) — A federal investigation has revealed more details about what went wrong when a fire-breather accidentally set himself ablaze during a South Florida high school pep rally.

The agency’s report was obtained by WPEC-TV in response to a public records request.

Charles, who runs a company in Pembroke Pines called Inferno’s Challenge Inc., suffered second-degree burns to several parts of his body as a result of the accident.

No citations or fines were issued by OSHA.

The Palm Beach County School District Office of Professional Standards is still looking into the incident. It hasn’t yet released its report.