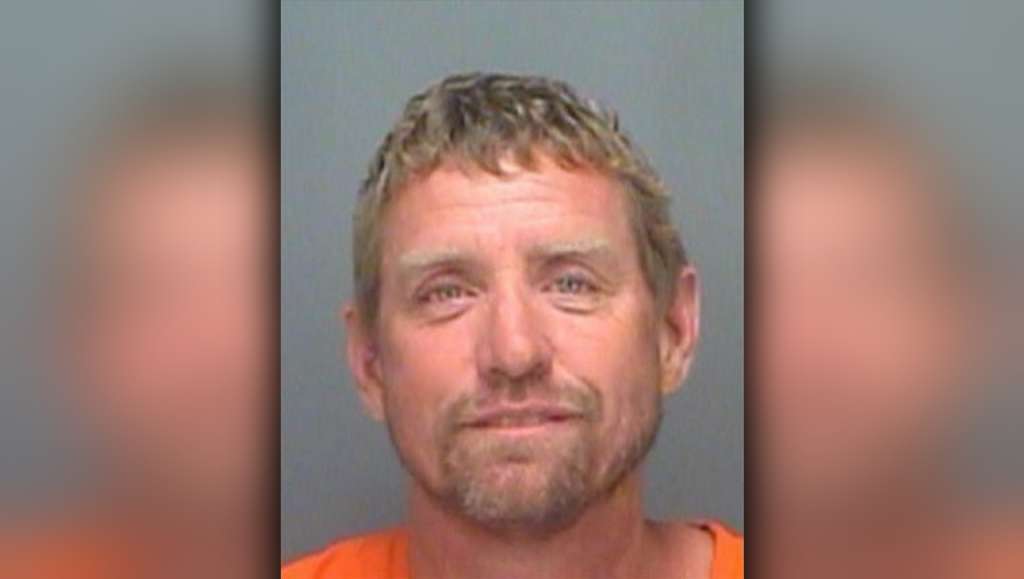 TREASURE ISLAND, Fla. (AP) — A Florida man was arrested after confronting a child wearing a mask at a restaurant and spitting in his face when the boy refused to take it off, police said.

Jason Copenhaver approached the child’s table Sunday and asked the boy if he was wearing a mask, according to Treasure Island police. Authorities did not release the boy’s age.

Police said the 47-year-old then told the child to take it off. He then grabbed the boy’s hand tightly and put his face next to the child’s, telling the boy he now had the coronavirus, according to police reports.

“Victim stated that (Copenhaver) was in such close proximity that spit particles from (Copenhaver’s) mouth landed in his face,” an officer wrote in the police report.

Restaurant workers asked Copenhaver to sit down, saying he appeared drunk and wasn’t wearing shoes. The police report said he also tried to hit an employee.

News outlets reported that he was charged with simple battery and disorderly conduct. He was freed after posting $650 bail. It was not immediately clear whether Copenhaver had an attorney who could comment on the charges.

Police said Copenhaver told them he didn’t know if he had coronavirus and has never been tested.