Florida officer charged with threatening woman to get nude photos 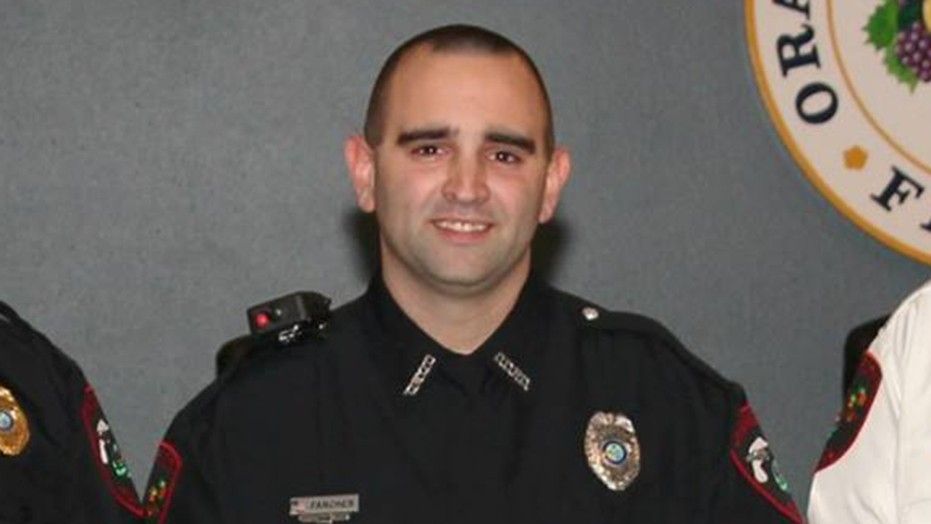 The victim had told the Lowndes County Sheriff’s Department in Georgia that she was getting threatening messages from an unknown person demanding nude photos from her. Authorities say the messages included threats to kill and rape her family members if she didn’t provide the pictures.

Francher resigned from the Orange City Police Department after being confronted with the charges. He was being held without bond on a Georgia warrant. Jail records didn’t list an attorney.