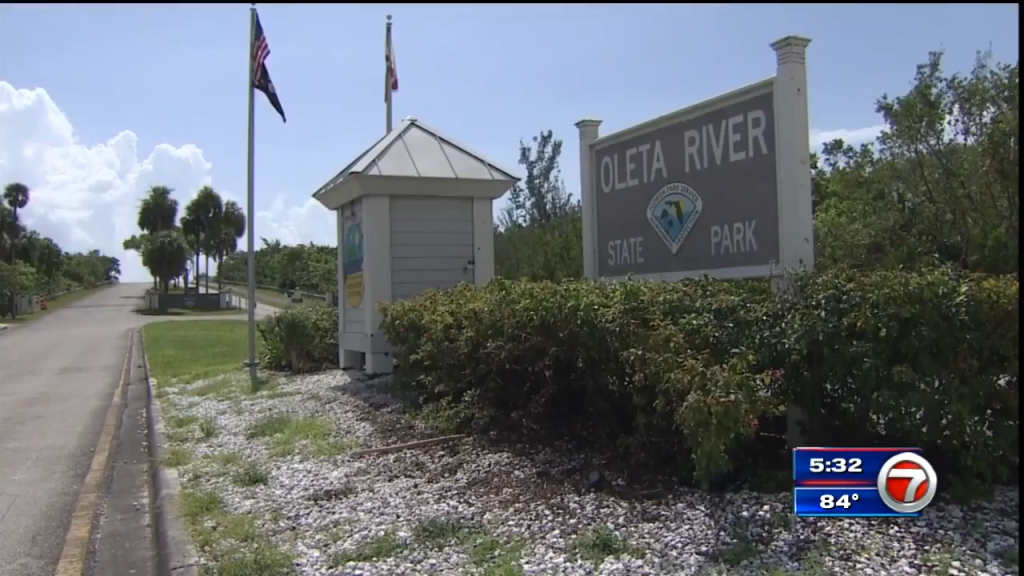 NORTHEAST MIAMI-DADE, FLA. (WSVN) - Miami-Dade officials have issued a no swim advisory affecting several waterways in the northeastern part of the county.

According to the Miami-Dade Water and Sewage Department, the advisory was issued on Thursday following a 20-inch sewer line rupture in Miami Gardens.

Officials said the sewage leak has been stopped, but they advised people to stay out of the water at Little Maule Lake, Greynolds Park and the Oleta River.

Officials said people also shouldn’t fish or do any boating in those waterways for the time being.

The advisory will remain in effect until water tests come back clear for two consecutive days.