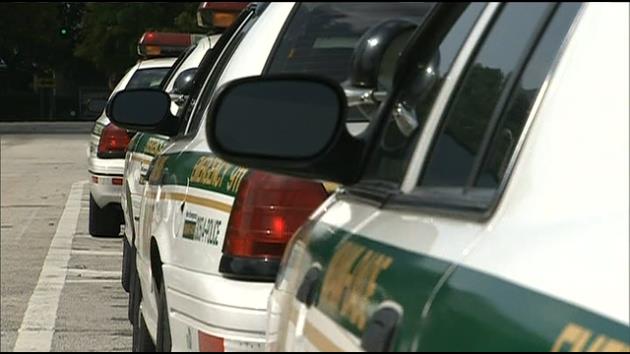 NORTHWEST MIAMI-DADE, FLA. (WSVN) - Police are investigating a crash that left one person dead in Northwest Miami-Dade on Christmas Day.

Two vehicles were found with severe damage in the parking lot of the Burger King located in the area of Northwest 79th Street and 27 Avenue, at around 5 p.m., Saturday.

According to Miami-Dade Police, the two-vehicle crash resulted in a vehicle crashing into a building.

One person was pronounced dead at the scene.

According to Miami-Dade Fire Rescue, another victim complained of pain, but no one was transported to the hospital.

There were no shots fired or shootings related to this incident.