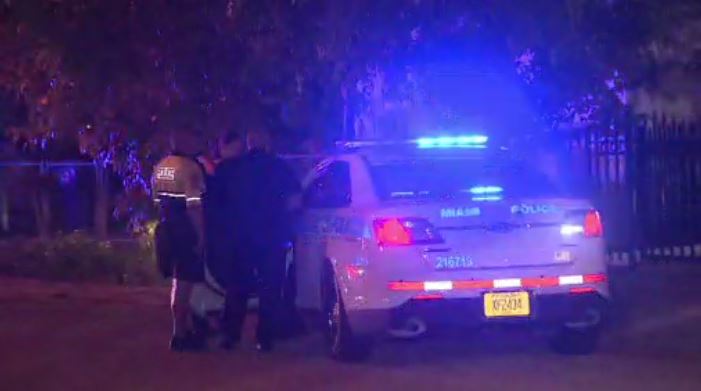 MIAMI (WSVN) - A woman was transported to a hospital after, police said, an argument between roommates led to a stabbing in Miami, Tuesday evening.

Miami Police and Fire Rescue units responded to the scene in the area of 168 NW 34th St. sometime before 6:30 p.m.

According to police, there was a dispute between roommates and one stabbed the other. The woman was taken to Jackson Memorial Hospital in stable condition.

One man has been detained by police.