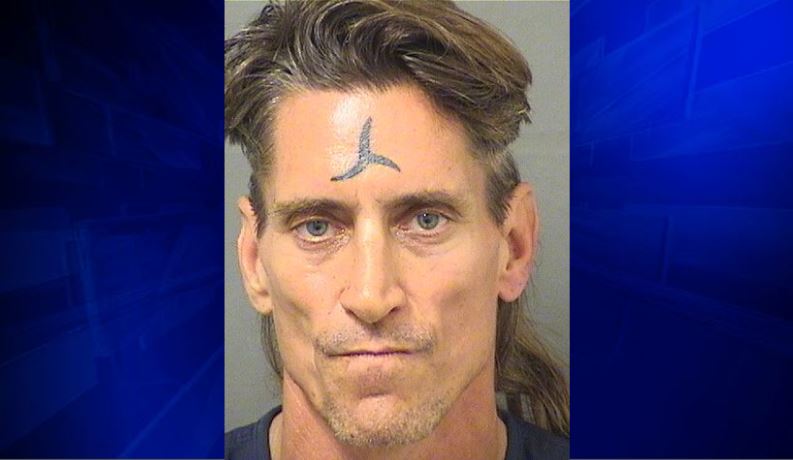 LAKE WORTH, Fla. (AP) — A 51-year-old Florida man is accused of killing another man with a three-foot sword.

Palm Beach Sheriff’s spokeswoman Teri Barbera said in a news release on Sunday that George C. Livingston is being held without bond on a second-degree murder charge. The booking sheet described the charge as “murder dangerous depraved without premeditation.”

The victim’s body was found covered in blood near the railroad tracks in Lake Worth on Saturday afternoon. The sword was nearby. Barbera says detectives interviewed witnesses and quickly detained Livingston.

The victim’s name hasn’t been released.