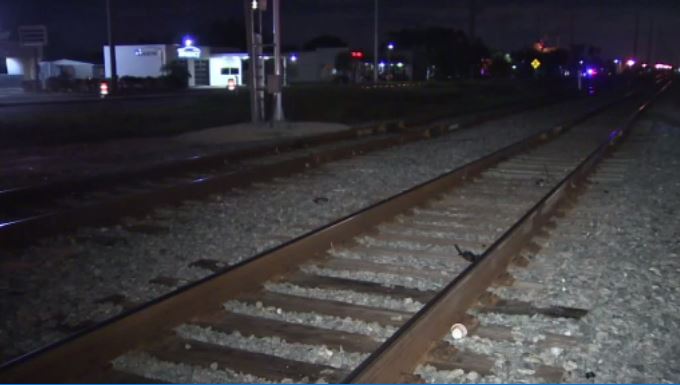 According to investigators, the crash took place near Ives Dairy Road and West Dixie Highway, at around 7:20 p.m.

Police said an elderly driver was heading westbound on Ives Dairy Road when he made a left turn onto the tracks.

The driver’s wheels became stuck on the tracks, and the northbound train collided with the vehicle.

Fortunately, a good Samaritan had helped the motorist out of the vehicle before it was struck by the train.

Miami-Dade Fire Rescue transported the driver of the vehicle to an area hospital where he has been evaluated and is in stable condition.

The vehicle was totaled and towed from the scene.

Police shut down Ives Dairy Road due to the accident. It has since been reopened.