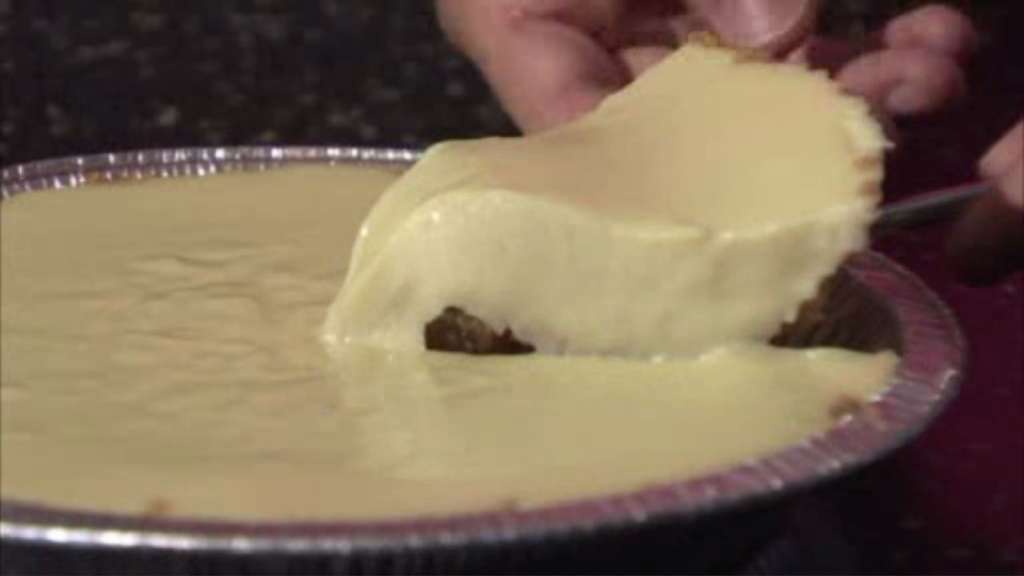 But Key Westers Tuesday said Key lime pie was a Keys staple before that, citing local newspaper articles from 1926.

“Someone is trying to take away the Florida Keys’ culture, and I am not going to stand for it,” he said.

“The people of the Keys believe the first Key lime pie was invented by sponge fishermen who went out in their rafts for several days and took supplies,” Sloan said. “We think that they took stale Cuban bread and moistened it up with sweetened condensed milk and then took wild bird eggs, squeezed some lime over it, let it sit in the sun and there you had the first Key lime pie.”

Sloan is a primary organizer for the annual summer Key Lime Festival that features a July 4 Key lime pie eating contest. He and others have also crafted eight-foot-in-diameter Key lime pies at major events.

In 2006, Florida’s legislature voted Key lime pie as the state’s official dessert. The celebration was staged in Key West.