Police: Man arrested in woman’s slashing returns to kill her 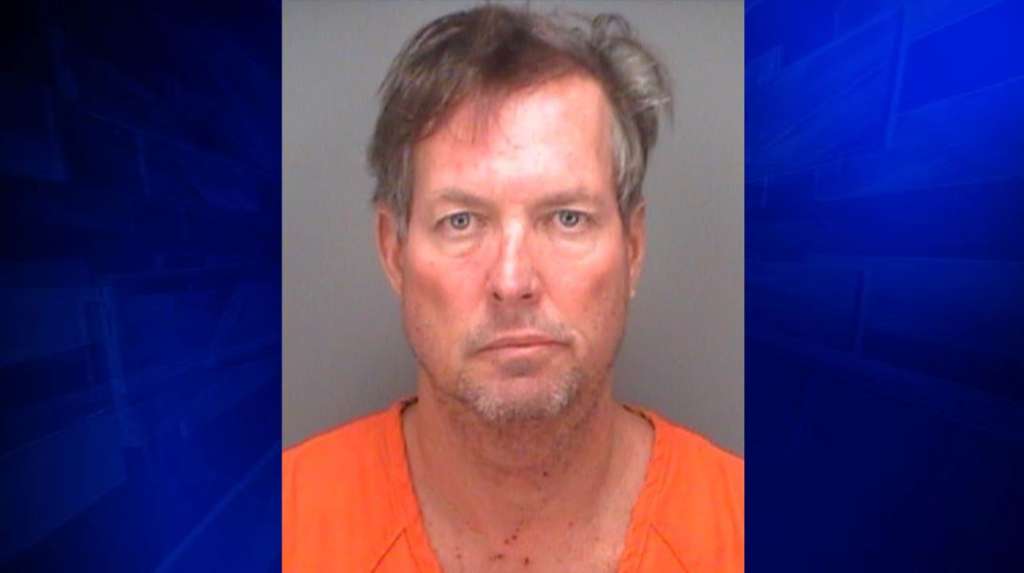 ST. PETERSBURG, Fla. (AP) — Police in Florida say a man arrested once for slashing a woman with a knife got out of jail and later killed her.

The Tampa Bay Times reports that 57-year-old Warren Brown was arrested Saturday on charges of second-degree murder in the killing of 43-year-old Sophie Solis. He was jailed without bail.

Investigators say Brown attacked Solis with a knife earlier this month, was arrested and was subsequently released on bail. Authorities say Brown ignored a court order to stay away from Solis, and then she signed an affidavit saying she didn’t want to press charges.

About a week later, police say Brown fatally stabbed Solis, placing her body in the trunk of a Cadillac. It was found a few days later in the car by concerned friends.