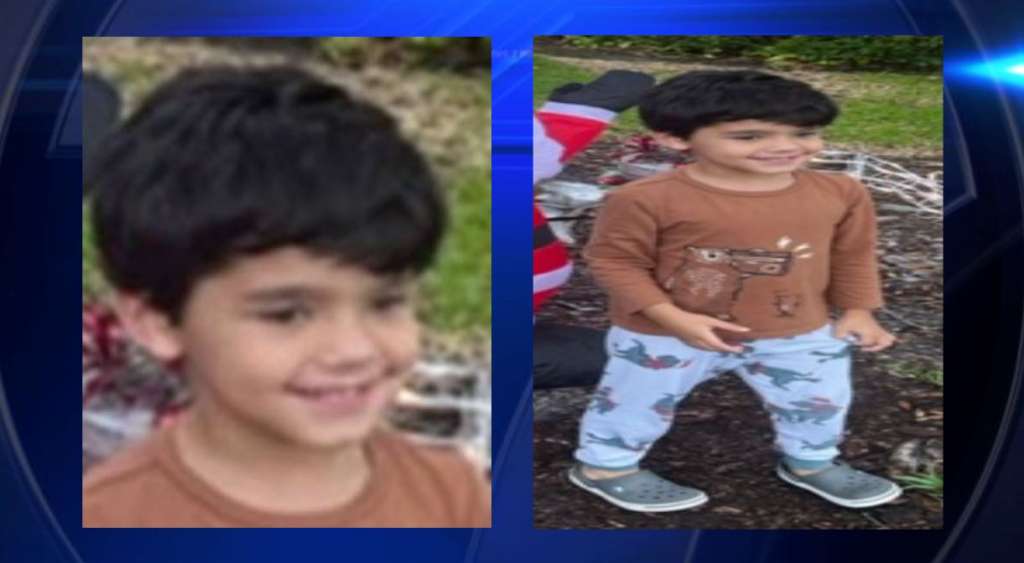 ORLANDO, FLA. (WSVN) - Authorities said they have located the body of a 5-year-old boy hours after he was reported missing in Orlando.

The Florida Department of Law Enforcement on Wednesday afternoon had issued a Florida Missing Child Alert for Aaron Peña.

Investigators said the boy was last seen in the area of the 11000 block of Savannah Landing Circle. He had been last seen wearing a brown long-sleeve shirt with a bear holding a boombox and light colored dinosaur pajama pants.

According to the Orange County Sheriff’s Office, Peña’s body was recovered from a pond near his home.

The boy’s mother told ClickOrlando.com that he walked out of the back door of their house at around 12:45 p.m. on Wednesday. The parent said the child was nonverbal and on the autism spectrum.