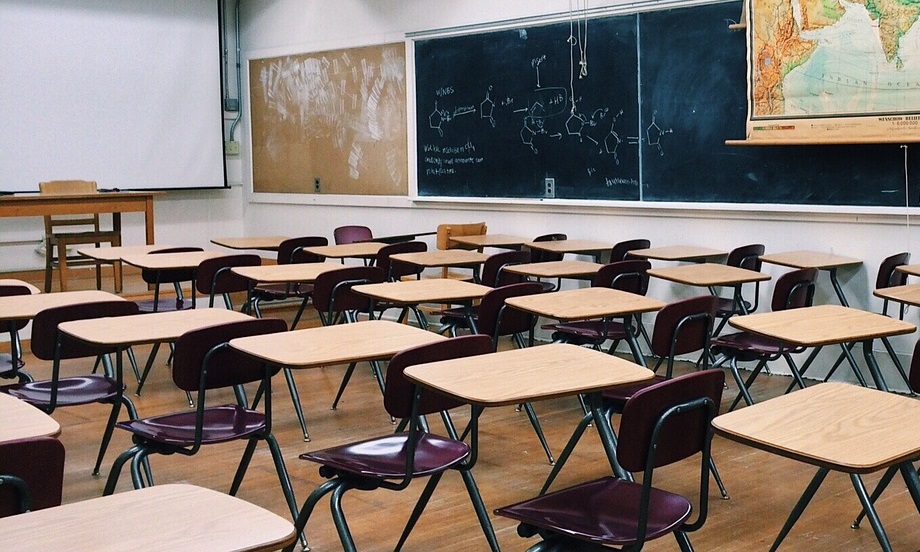 Image by Wokandapix from Pixabay

TAMPA, Fla. (AP) — A Florida couple is suing a Catholic school and demanding the return of a large donation, saying it isn’t adhering to Catholic values because of the way it’s handling issues like race and accepting the LGBTQ community.

Anthony and Barbara Scarpo filed their lawsuit against the Academy of the Holy Names last month after one of their daughters graduated and a second transferred to another school, the Tampa Bay Times reported.

The lawsuit comes four years after the couple pledged $1.35 million to the school, which named its theater for the family.

The couple claims the school has “lost its way” by distancing itself from mainstream Catholicism and embracing a “woke culture” where priority is given to “gender identity, human sexuality and pregnancy termination among other hot button issues.”

The suit also takes issue with a blackboard in a common area that explains how to be an ally to the LGBTQ community, as well as how the school takes on the issue of race, saying white students are made to feel guilty.

The school didn’t discuss details of the suit, but spokeswoman Emily Wise told the Times in an email that the school’s curriculum is based on Catholic values.