Florida man turns self in weeks after deadly double shooting 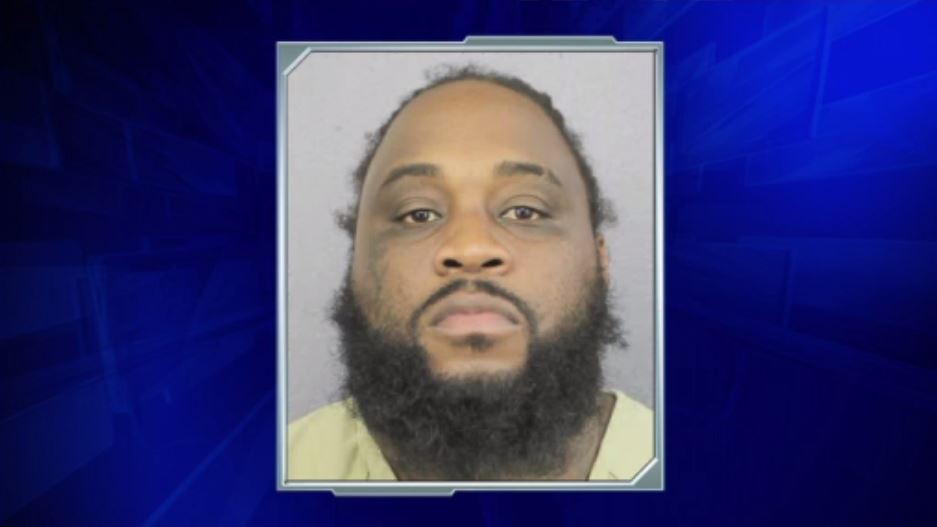 LAUDERHILL, Fla. (AP) — A Florida man has turned himself in on second-degree murder charges in a deadly double shooting earlier this month.

Lauderhill police Lt. Michael Santiago told The Sun Sentinel that 33-year-old Cedric Jerome James met with an attorney and turned himself in Friday, a day after his photograph was released to the public.

James is accused in the April 1 shooting deaths of 28-year-old Omarie Stephens and 32-year-old Lawrence Hall. A third, unidentified man was wounded.

Santiago said witnesses said shots were fired after a fight broke out.

The newspaper did not include comment from James or his attorney.