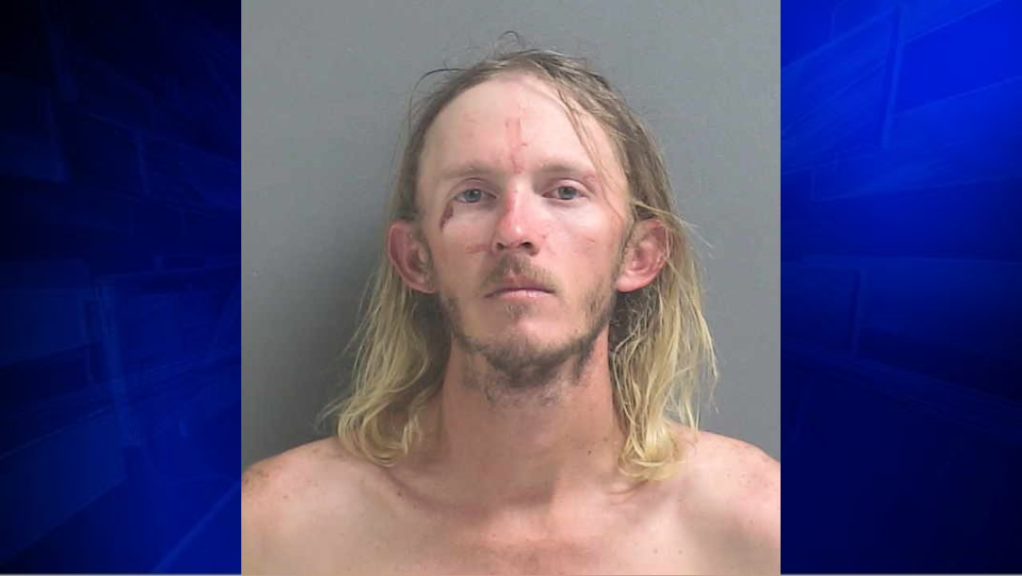 DAYTONA BEACH SHORES, Fla. (AP/WSVN) — A Florida man told police officers he was “teaching it a lesson” when he tried to throw a live alligator he had stolen from a miniature golf course onto the roof of a beachside cocktail lounge, authorities said.

The 32-year-old man was arrested early Thursday when Daytona Beach Shores police officers spotted him attempting to throw the gator onto the roof of a cocktail lounge located just off Highway A1A, according to a police report.

The officers then saw the man take the alligator by its tail, hit it against the awning of the building, throw it to the ground and stomp on it twice, the report said.

The man from Homestead, Florida was taken into custody and charged with possession and injury of an alligator, unarmed burglary of an occupied dwelling, theft and criminal mischief.

The man told officers that he had stolen the gator from an enclosure at a nearby miniature golf course.

An online court docket showed no attorney for the man, who remained in jail Friday morning.