Florida man shoots girlfriend as she calls 911, kills self 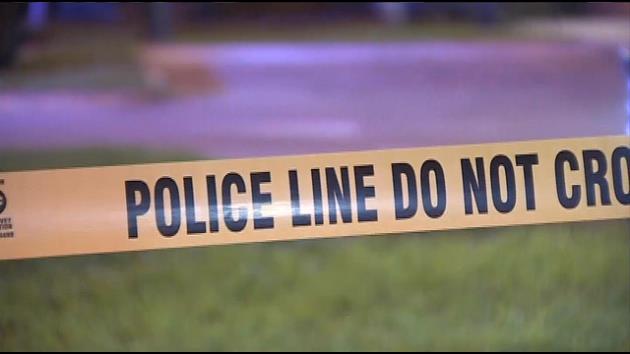 DELTONA, Fla. (AP) — A Deltona woman is in critical condition after her boyfriend shot her multiple times as she was on the phone with 911 seeking help. The boyfriend later fatally shot himself.

The Daytona Beach News-Journal reports 34-year-old Earl James Pallasch shot  37-year-old Terra Lynn Wilcox in the middle of a Deltona street early Sunday before going into the woods and taking his own life.

Wilcox left Pallasch’s house and called 911 to report that Pallasch smashed her car window with a chainsaw, choked her and threatened her with a gun. While on the phone, the operator heard her scream followed by multiple gun shots.

She was taken to the hospital in critical condition.