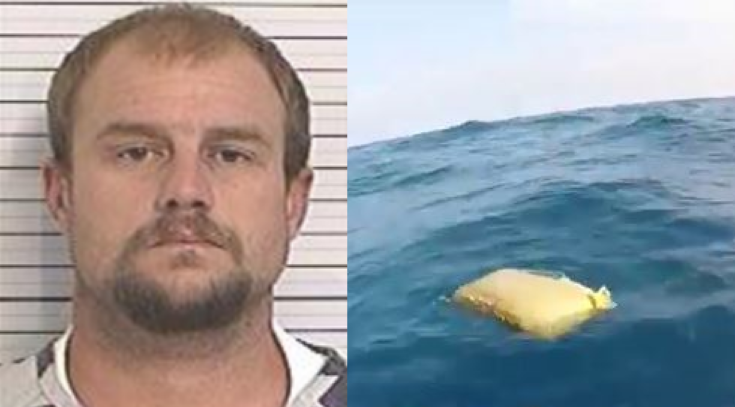 PANAMA CITY, Fla. (AP) — A Florida Panhandle fisherman faces the possibility of life in prison after finding a bale of cocaine in the Gulf of Mexico and setting up a distribution network to sell the drugs.

Now 32-year-old Thomas Zachary Breeding is warning others not to do what he did. In a letter to the News Herald, Breeding says he regrets the decision.

“This changed my life and way of thinking and also made me aware of some of the dangers that can be found off shore in the Gulf,” Breeding wrote from the Washington County Jail, where he awaits sentencing. “I would like to let the public know the dangers and what not to do if this situation comes about.”

Records show that Breeding and four others were arrested last summer on charges of conspiracy to distribute a controlled substance. They were indicted in September and all five pleaded guilty and are set for sentencing on Feb. 16.

Breeding is charged as a felon who was transporting a firearm. In addition to the possibility of a life sentence, he also could be fined up to $4.25 million.