Florida man accused of recording himself having sex with dog 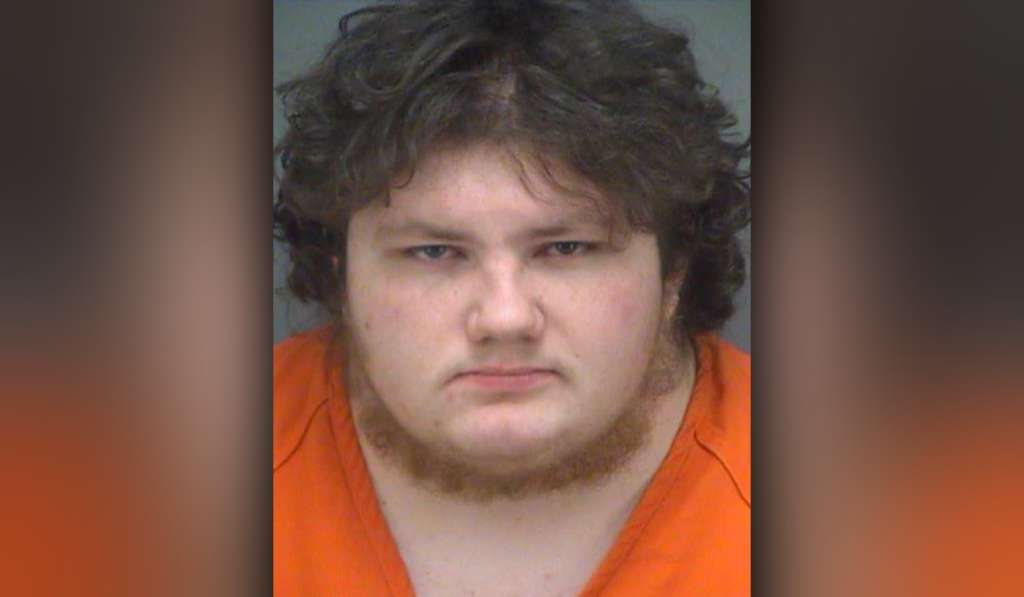 OLDSMAR, Fla. (WSVN) — A Florida man has been arrested after he was accused of recording a video of himself having sex with his Siberian Husky.

Pinellas County Sheriff’s Office detectives said they began investigating 20-year-old Christian Stewart Oscar Nichols on Jan. 25 after someone in another state reported seeing video and photographs on the internet of a man having sex with a dog.

Detectives obtained copies of the videos and photos, which they said, show a man dressed in a black and white Husky dog costume engaging in inappropriate sexual contact with the animal.

Detectives said the dog was clearly in distress and even tried to run away at one point, to which the man hit the dog.

Investigators eventually traced the photos back to Nichols, and they said he admitted to creating the video with his dog and sharing it on the internet.

Nichols has been charged with one count of aggravated animal cruelty.

Animal services have also removed the dog seen in the video and a second dog from Nichols’ home.