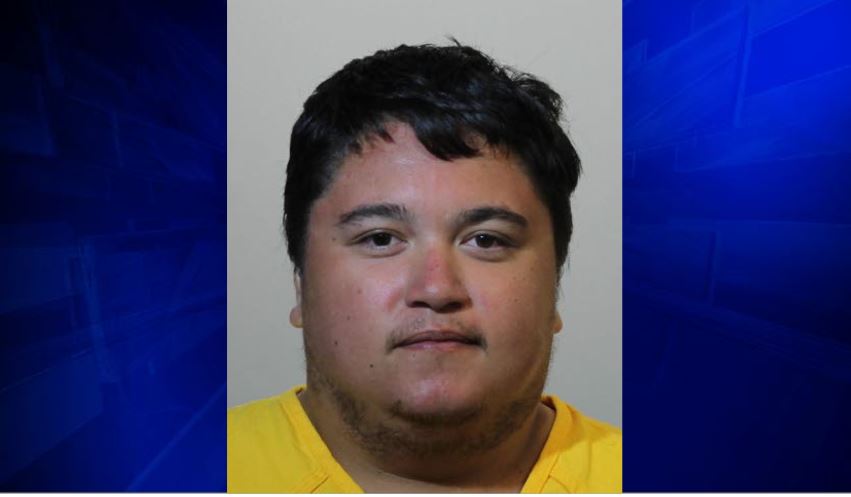 SANFORD, Fla. (AP) — A man who authorities say held a salesman at knifepoint during a test drive has been arrested.

The Orlando Sentinel reports 26-year-old Allen Pendergrass was charged with armed carjacking, assault with a deadly weapon and grand theft of a motor vehicle related to the Saturday incident.

Deputies say Pendergrass went to a Sanford Subaru dealership and told a salesman he wanted to test-drive a vehicle. During the drive, authorities say Pendergrass pulled out a large kitchen knife from his bag and held it close to the salesman’s face.

The Seminole County Sheriff’s Office said in an arrest report that the salesman got out of the vehicle, ripped off the dealer license plate and struck Pendergrass in the shoulder.

Police later stopped Pendergrass and identified him as the suspect.

It’s unclear if Pendergrass has a lawyer.