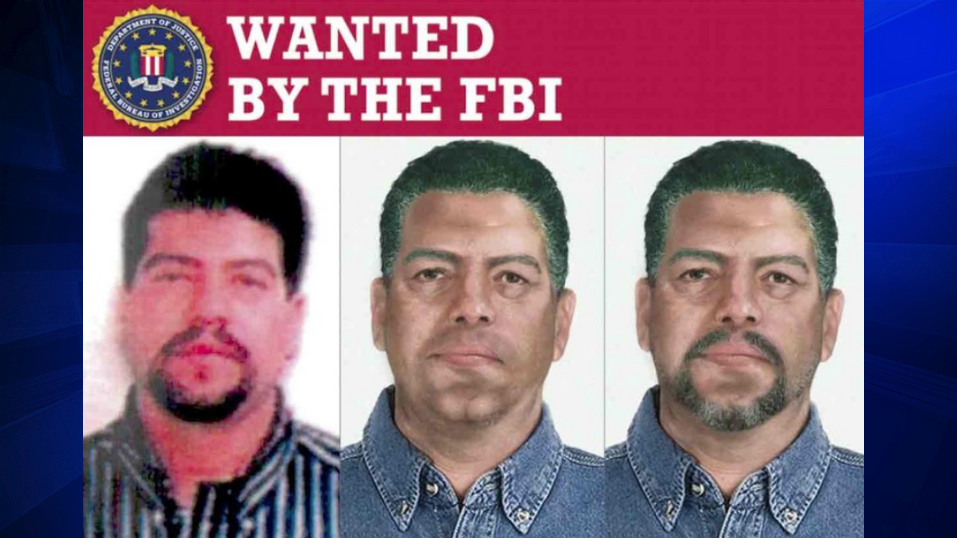 MIAMI (WSVN) - More than 20 years after a ValuJet plane crashed in the Everglades, killing 110 people, the FBI is offering a reward for information leading to the capture of an airline mechanic who fled authorities.

The FBI announced a $10,000 reward Thursday for information on the whereabouts of Mauro Ociel Valenzuela-Reyes, a mechanic who worked for ValuJet’s maintenance contractor SabreTech.

The plane had taken off from Miami International Airport on May 11, 1996. The pilot reported a fire in the cargo area about 10 minutes after take-off. Though the plane attempted to return to the airport, it crashed into the Everglades.

Valenzuela-Reyes disappeared after federal charges were filed against him, following a determination by investigators that he had a role in the ValuJet 592 accident.

Oxygen generators in the DC-9’s cargo hold were missing their required safety caps, and caught fire after the plane took off, causing the crash that killed all 110 passengers and crew members.

“He fled before trial,” said FBI Miami Special Agent Jacqueline Fruge, who has been the primary agent on the case since it began. “We want closure.”

The FBI said Valenzuela-Reyes had connections to both Atlanta, Georgia and Santiago, Chile. Authorities believe he may be living under a false identity.

“We’ve tried over the years to find him,” said Fruge, who has been a special agent for 29 years and hopes to close this case while it’s under her watch. “It bothers me. I’ve lived and breathed it for many, many years.”

The agency hopes the new reward and poster, showing age progression images of what Valenzuela-Reyes would look like today, may lead to a tip to bring him to justice. If captured, he would face charges related to the crash along with additional federal charges for fleeing and failing to appear at his trial.