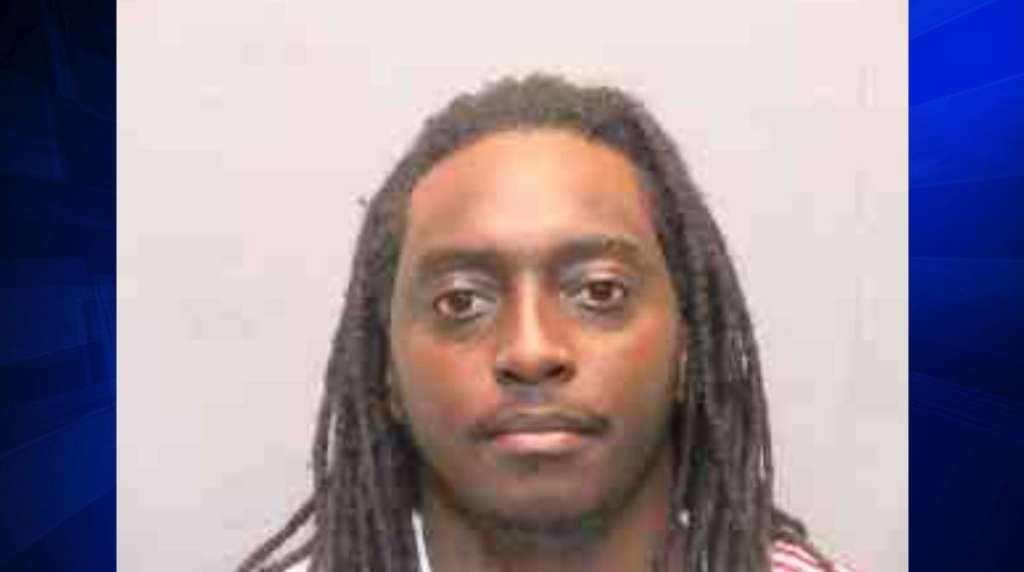 UPPER KEYS, Fla. (WSVN) — A driver has been arrested, early Saturday morning, for failing to stop for a deputy after he was spotted driving the wrong way on U.S. 1.

According to the Monroe County Sheriff’s Office, a deputy was notified that a white Dodge Charger was driving northbound in the southbound lane near Mile Marker 97, around 3:45 a.m.

The deputy then spotted the car and attempted to make a traffic stop. The driver failed to stop for the deputy and kept driving north in the wrong lane.

The Charger reached speeds of 80 mile per hour, during which it forced multiple cars off the road, officials said.

The car came to a stop near Mile Marker 106.

The driver, 29-year-old Robert Lewis Taylor of Florida City, was arrested and charged with reckless driving and fleeing and eluding.

He was taken to the Monroe County Detention Center on Plantation Key.