Despite new law, Florida will still ‘fall back’ for end of Daylight Saving Time 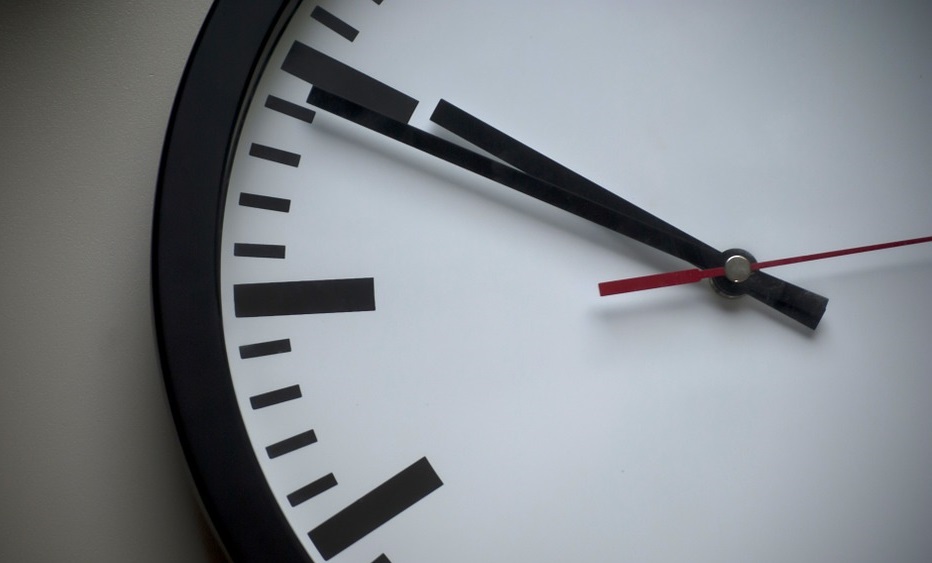 TALLAHASSEE, Fla. (WSVN/AP) — The “Sunshine Protection Act” aimed to make Daylight Saving Time permanent in Florida, meaning those in the Sunshine State would no longer have to set their clocks back an hour each November.

But even though the bill passed the Florida Legislature and was signed by Gov. Rick Scott seven months ago, Floridians will still “fall back” this weekend.

That’s because the measure cannot take effect unless Congress changes federal law to allow it. The state would have to be exempt from the Uniform Time Act of 1966; both Hawaii and Arizona have exemptions, though they stay on standard time rather than recognizing Daylight Saving Time.

Sen. Marco Rubio introduced two bills in the U.S. Senate to facilitate Florida’s bill: one to exempt the state from the Uniform Time Act, and another that goes one step further by making Daylight Saving Time permanent nationwide.

“Last week, Florida’s Legislature overwhelmingly voted for permanent daylight saving time for the state of Florida,” Rubio said when the state’s bill passed in March. “Reflecting the will of the Sunshine State, I proudly introduce these bills that would approve Florida’s will and, if made nationally, would also ensure Florida is not out of sync with the rest of the nation.”

Gov. Scott said he supported the move because it would help the state’s tourism industry. He said it would allow residents and visitors to “enjoy everything our beautiful state has to offer later in the day.”

The Florida PTA had asked for a veto because more children would go to school in the morning in the dark.

The Associated Press contributed to this report.