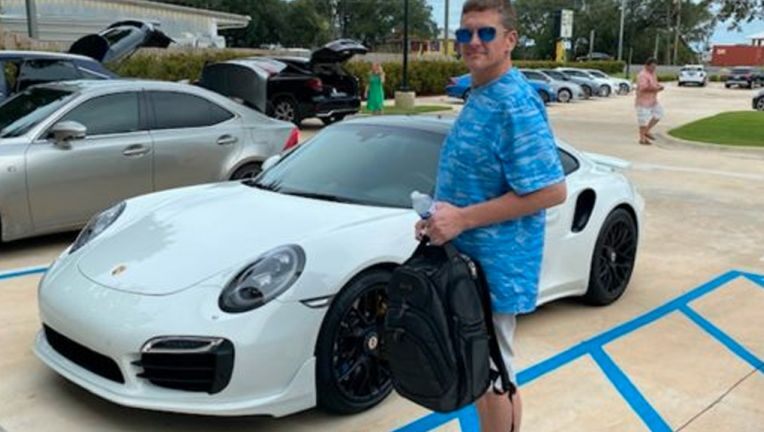 WALTON COUNTY, Fla. (WSVN) — A Florida man is facing charges after he was accused of using a fake check to buy a luxury car and trying to buy expensive watches.

The Walton County Sheriff’s Office announced the arrest of 42-year-old Casey William Kelley, this past Thursday.

Investigators said Kelley bought a Porsche 911 Turbo from a dealership in Destin using a fake check written for $139,203.05 on July 27. The vehicle was later reported stolen to the Okaloosa County Sheriff’s Office.

Detectives said the next day, Kelley presented a check for $61,521 to a jeweler in Miramar Beach when he tried to buy three Rolex watches. However, the jeweler kept the watches until they could determine if the check would cash.

Ultimately, the jeweler reported the check was fake.

Deputies said, upon Kelley’s arrest, he told them he didn’t get the cashier’s checks from his bank but printed them out from his home computer.