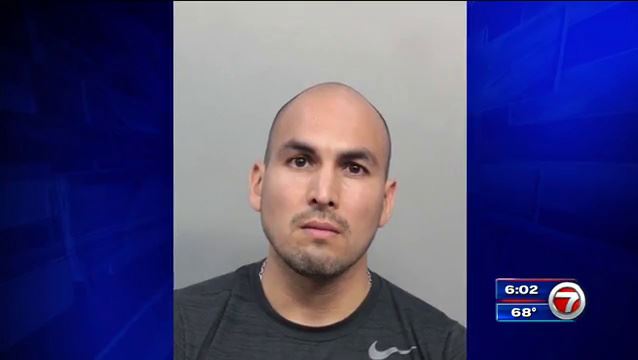 CORAL GABLES, FLA. (WSVN) - A massage therapist is behind bars after he was accused of committing sexual battery against a client.

David Egusquiza, 34, is accused of of using his fingers to sexually assault a woman while she was getting a massage. Police said the victim had received massages from Egusquiza in the past.

The police reports states, “This action was done against her will and that she immediately told the defendant to stop when he committed the sexual battery.”

“I actually got a massage there at this one, so that does surprise me,” said one former customer, Vanessa.

The victim, who is in her 20s, told her mother about the incident, and then the two went to Coral Gables Police.

“Predators are everywhere. They’re everywhere, whether you’re on Miracle Mile or in Montana in the middle of nowhere,” said concerned resident Janice.

7News approached Massage Envy Spa for a comment but the company declined.