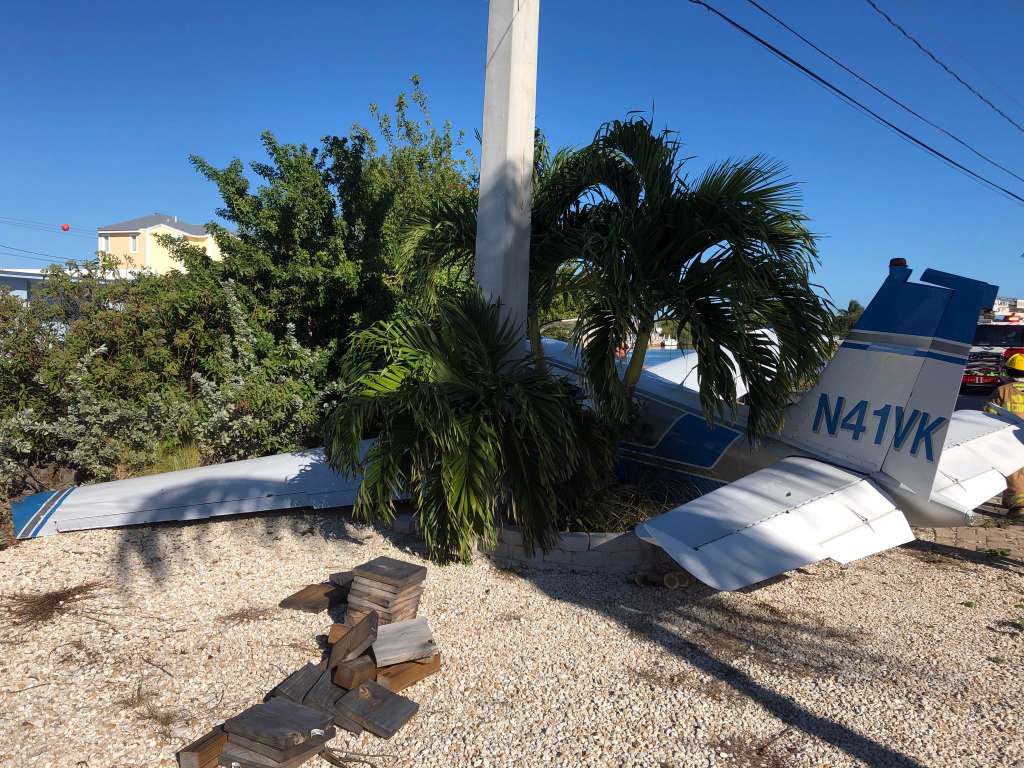 SUMMERLAND KEY, Fla. (WSVN) – No serious injuries were reported after a plane skidded off the runway at an airport in Summerland Key.

According to the Monroe County Sheriff’s Office, the incident happened at Summerland Key Cove Airport, along the 200 block of West Shore Drive, at around 3:30 p.m., Saturday.

The pilot, who deputies identified as 66-year-old Raymond Crawford, said the small Beechcraft airplane suffered a mechanical issue that prevented it from taking off while accelerating on the runway.

According to deputies, Crawford said he applied the aircraft’s brakes before he skidded off the runway and into a nearby home’s yard.

Deputies said there were no fuel leaks caused by the incident, but crews pumped out around 50 pounds of fuel as a precaution.

The incident remains under investigation.