1 dead, 1 in critical condition after shooting in Miami Gardens 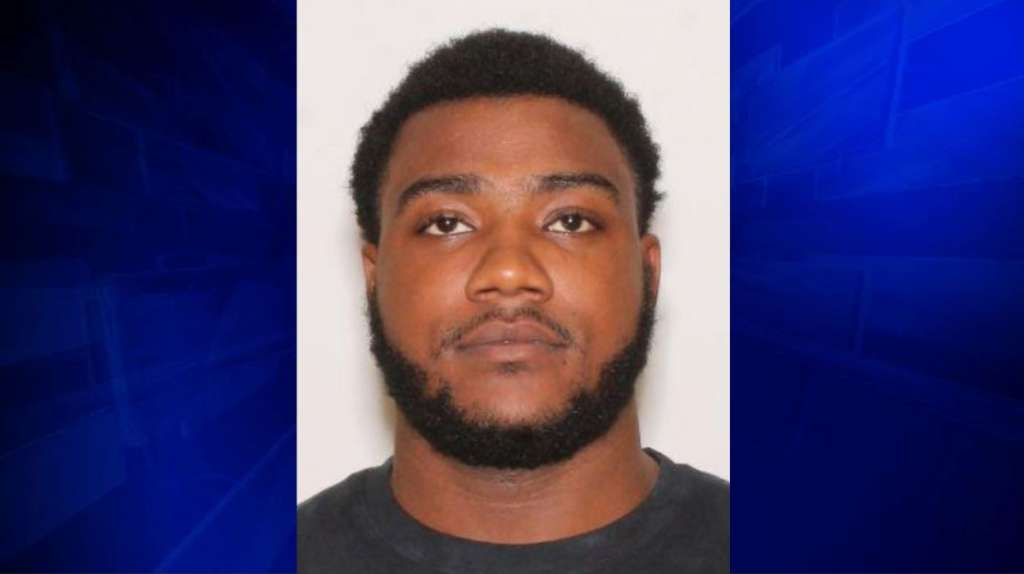 MIAMI GARDENS, FLA. (WSVN) - One man is dead and another is in critical condition after gunfire rang out in a Miami Gardens neighborhood.

Investigators said both men were standing in the area when a newer model Nissan Maxima drove up and fired shots at them.

The two men were transported to local hospitals where 23-year-old Marcus La’Darius Johnson later succumbed to his injuries. Officials have not released the identity of the 24-year-old victim but said he remains in critical condition.

Police believe it was a targeted shooting.

Detectives said after the shooter opened fire, he then fled northbound on Northwest 39th Place.

If you have any information on this fatal drive-by shooting, call Miami-Dade Crime Stoppers at 305-471-TIPS. Remember, you can always remain anonymous, and you may be eligible for a $3,000 reward.