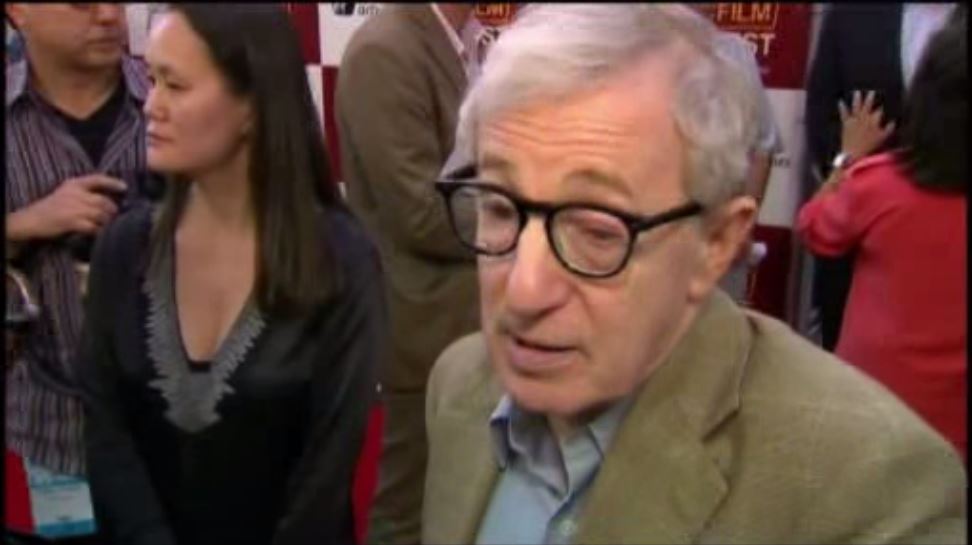 (CNN) — Woody Allen sat down for a rare interview with “CBS Sunday Morning” to discuss an allegation by his daughter Dylan Farrow that he sexually assaulted her when she was 7 years old.

The famed director said he believes his now-estranged 35-year-old daughter believes the allegation.

Allen, 85, has consistently denied the allegation and has never been charged. In 1992 a pediatrician treating Dylan Farrow contacted authorities regarding the claim Allen had molested her. Shortly after, Allen filed for custody of his three children, including Dylan, with Mia Farrow and media outlets began chronicling the case, including the allegation.

Investigators concluded at the time that the younger Farrow had not been abused, according to The New York Times, which covered the custody proceedings.

At the time, acting Justice Elliott Wilk of New York’s State Supreme Court “said it was unlikely that Mr. Allen could be prosecuted for sexual abuse based on the evidence,” the newspaper reported. “But while a team of experts concluded that Dylan was not abused, the judge said he found the evidence inconclusive.”

As an adult, Dylan Farrow talked about the alleged sexual assault in an interview with Vanity Fair in 2013, in an open letter published in the New York Times in 2014, and in 2018 with CBS’s Gayle King in Farrow’s first televised interview which “CBS Sunday Morning” rebroadcast after its Allen interview.

“I loved my father,” Farrow said during the 2018 interview. “I respected him. He was my hero. And that doesn’t obviously take away from what he did, but it does make the betrayal and the hurt that much more intense.”

Farrow is one of several children adopted by Mia Farrow and one of two Allen adopted during his more than a decade-long relationship with the actress.

The younger Farrow alleged that her father molested her at her mother’s Connecticut home on August 4, 1992.

Allen told “CBS Sunday Morning” of the allegation “There was no logic to it on the face of it.”

“Why would a guy who’s 57 years old and never was accused of anything in my life, I’m suddenly going to drive up in the middle of a contentious custody fight at Mia’s country home yet,” he said. “I didn’t think it required any investigation, even.”

He also addressed his relationship with Soon-Yi Previn, whom Mia Farrow had adopted with musician André Previn.

Allen’s relationship with Mia Farrow ended after she discovered nude photos of her then-21-year-old daughter in the then-56-year-old filmmaker’s apartment.

“The last thing in the world that anybody wanted was to hurt anybody’s feelings,” Allen said. “What we wanted to do was to eventually make it known that we had a relationship.”

The couple have now been married 23 years and adopted two daughters who are in college, which Allen said, “They don’t give two baby girls to someone they think is a pedophile.”

CNN has reached out to representatives for Allen for additional comment.

There has been renewed interest in the allegation in the wake of the fight over the publication of Allen’s recent autobiography, “Apropos of Nothing,” and HBO’s new docuseries, “Allen v. Farrow.”