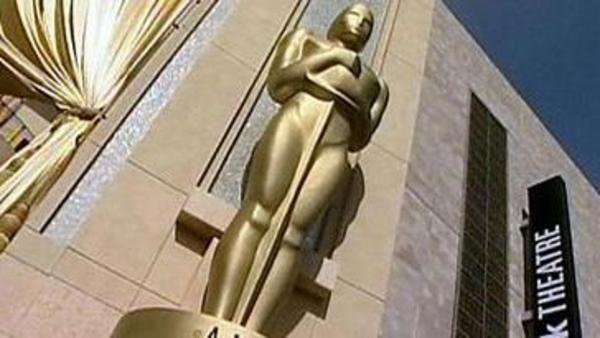 NEW YORK (AP) — An unpredictable awards season will get a jolt Wednesday when the Screen Actors Guild announces nominees to its annual awards.

Actors make up the largest segment of the Academy of Motion Pictures Arts and Sciences, so their deliberations on the year’s best performances hold considerable sway in fluctuating Oscar fortunes. Nominations for the 24th annual SAG Awards will be live-streamed from West Hollywood, California, at 10 a.m. Eastern.

Following its Golden Globes success, Guillermo del Toro’s lush fable “The Shape of Water” will hope to continue its momentum. Also in the mix are Steven Spielberg’s “The Post,” Jordan Peele’s “Get Out,” Greta Gerwig’s “Lady Bird,” Luca Guadagnino’s “Call Me By Your Name,” Dee Rees’ “Mudbound” and Martin McDonaugh’s “Three Billboards Outside Ebbing, Missouri.”

Winners will be announced during a January 21 telecast hosted by Kristen Bell.