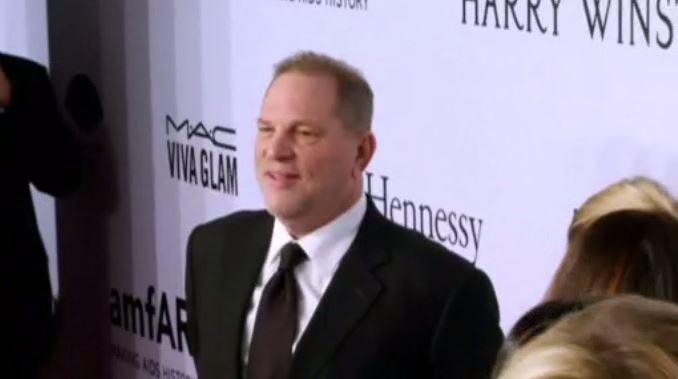 TORONTO (AP) — An Ontario actress wants to file a civil suit against Harvey Weinstein alleging the disgraced Hollywood producer sexually assaulted her nearly two decades ago, if she can proceed without her name being made public.

Her proposed statement of claim released Tuesday alleges she was sexually assaulted by Weinstein while she had a part in a movie being filmed in and around Toronto. The actress says Weinstein overpowered her in a hotel suite, pushed her onto a bed and exposed himself and performed oral sex on her without her consent.

The woman’s lawyers will seek a judge’s order keeping her name secret, saying she might not proceed if it is made public.

She is seeking millions in damages, claiming mental distress.

Weinstein’s representative could not immediately be reached for comment.