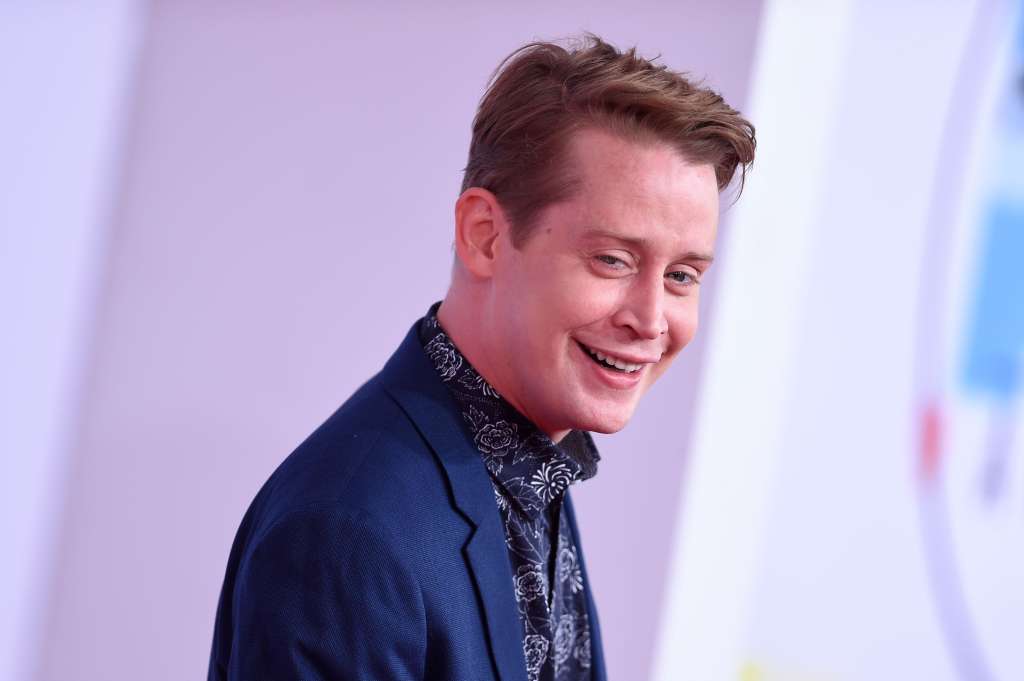 It’s the 10th season of Ryan Murphy’s anthology — as its title suggests, it will air in two parts. The last season aired in 2019.

Culkin, who also turned 41 on Thursday and announced the birth of his son earlier this year, plays Mickey, a drug addict.

The actor referenced both his birthday and his debut on the show in a tweet.

“Like a fine bottle of Worcester sauce we all get better with age. With that in mind here’s your yearly reminder that time does indeed march onward,” he tweeted. “I’m 41 years old. I hope you enjoy every passing year as much as I do. We’re not getting older, we’re just getting saucier.”

He then followed up with a tweet that read, “Also, there seems to be a super handsome, middle-aged dude on this season of American Horror Story. If I were you I’d totally check him out.”