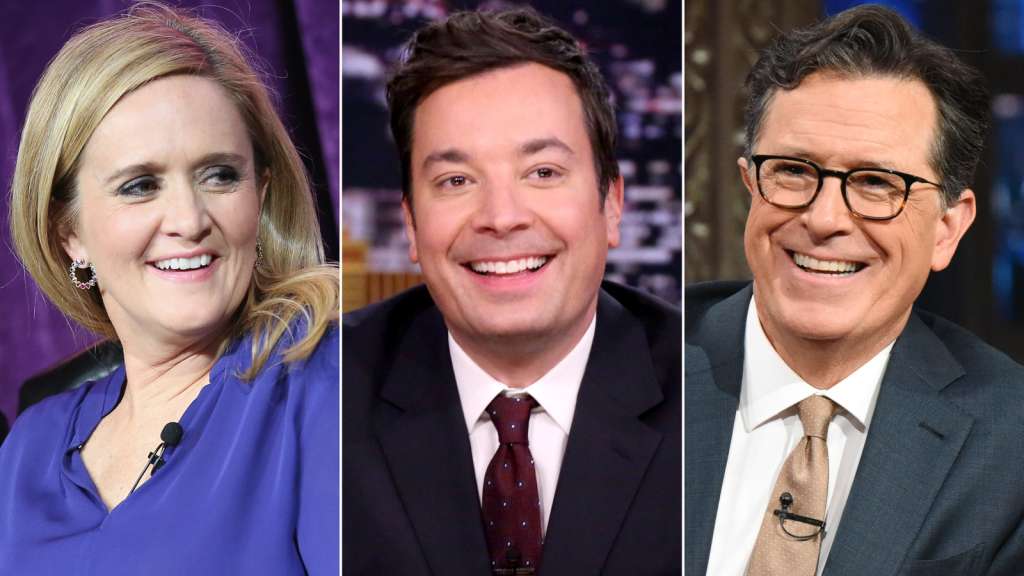 (CNN) — Late night is stepping up for the planet.

Though the subject matter is serious, there will be jokes.

“I don’t want to die,” said Kimmel of why he’s participating.

“In the interest of recycling, please use whatever Jimmy Kimmel said,” quipped Fallon.

“I’m thrilled to participate in ‘Climate Night,'” said Bee. “But maybe we should move it up a few days? Just because, you know, it’s urgent?”

“I’m proud to dedicate one entire night of my show to the climate, so I can say I wasn’t part of the problem, I was 1/365th of the solution,” said Colbert.

“Climate change has gone very fast from ‘probably the future,’ to ‘actually, right now’ — which means we all need to be talking and thinking about it much more,” Bodow said. “Late-night hosts reflect our national conversation even more than Russian Twitter bots set it — so this incredible group of shows coming together makes a statement about the scale and urgency of the world’s hottest problem.”