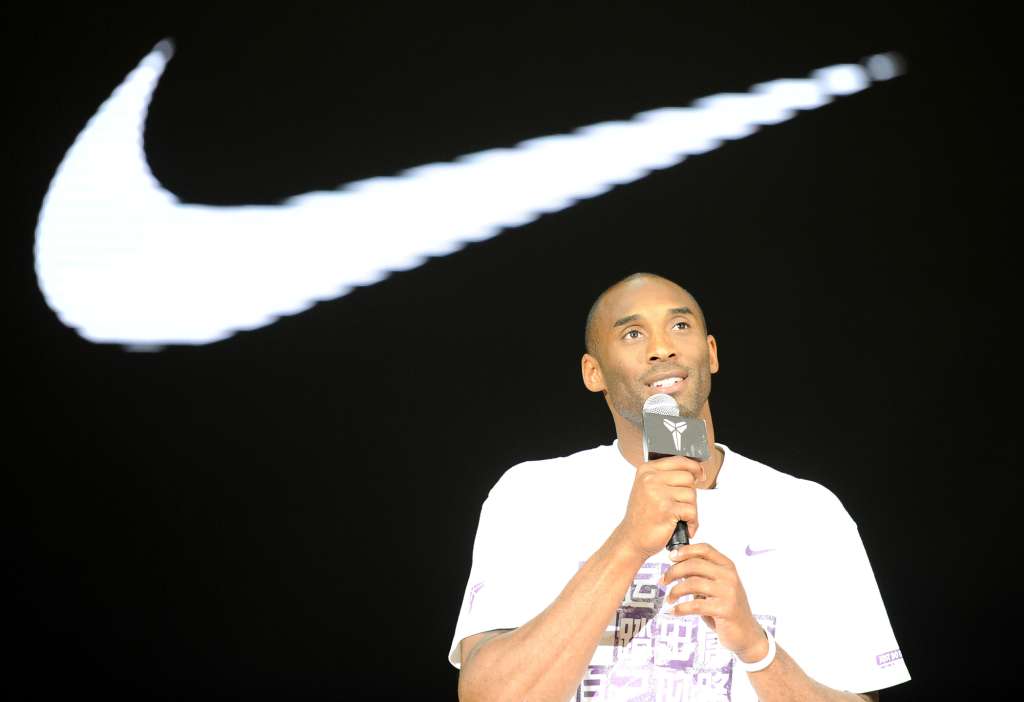 Bryant was “an important part of Nike’s deep connection to consumers,” Nike said in a statement.

“Though our contractual relationship has ended, he remains a deeply loved member of the Nike family,” the company added.

Bryant, along with eight other people, including his 13-year-old daughter, died last year in a helicopter crash in California. He was 41 years old.

Nike signed Bryant in 2003, which led to one of the most successful sponsorships in history. He was one of an elite group of NBA players who signed with the brand that year, including LeBron James and Carmelo Anthony. That helped the shoe company solidify its position in the basketball world for the next couple decades following Michael Jordan’s 2003 retirement.

As Bryant’s success on the court grew, so too did his Nike partnership. The brand produced multiple lines of Kobe shoes and gear.

Shortly after Bryant’s death, Nike quickly sold out of his clothing and sneakers. It also released a touching commercial celebrating the NBA great.