‘Keeping Up With the Kardashians’ finale: Kim’s Kanye revelation and more 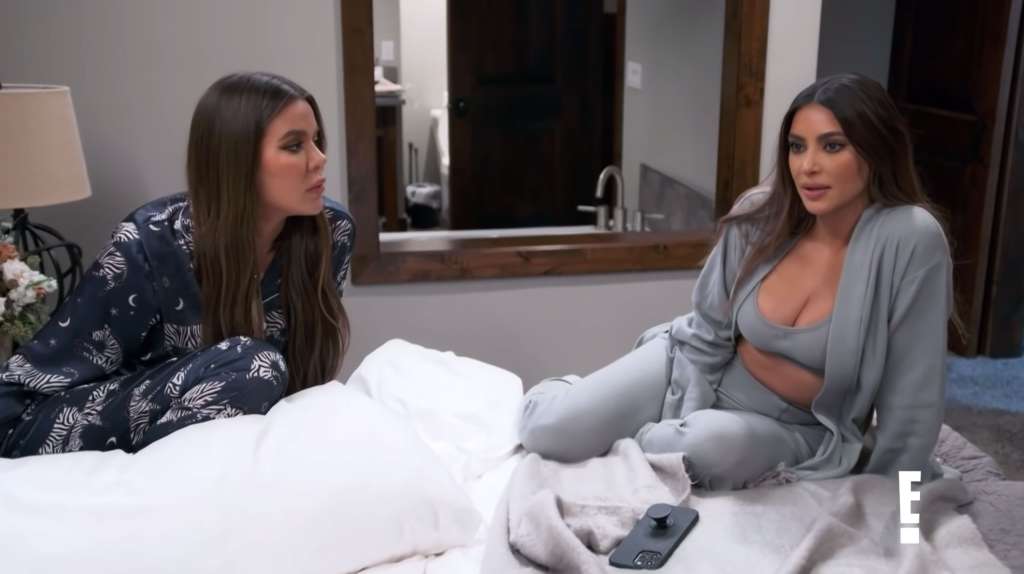 If you were speculating that there was a big thing behind the split of Kim Kardashian and Kanye West, you were wrong. Mandatory Credit: Keeping Up With The Kardashians/E!

(CNN) — If you were speculating that there was a big thing behind the split of Kim Kardashian and Kanye West, you were wrong.

Turns out it was the little things, like Kardashian not having someone to work out with.

That’s just one of the things we learned from the final episode of “Keeping Up With the Kardashians,” which took a bow on Thursday.

In a chat with her “momanger” Kris Jenner, Kardashian shared that turning 40 made her realize a few things.

That included how getting up to work out with sister Khloe Kardashian and Khloe’s daughter’s father, NBA player Tristan Thompson, during the pandemic made Kim Kardashian wish she had a partner she could work out with and one who enjoyed the same TV shows.

She said she also didn’t love that West had chosen to live on a ranch in Wyoming while she and their four children reside in California.

“I don’t want a husband that lives in a completely different state,” Kardashian said. “I thought, ‘That’s when we’re getting along the best,’ but then that is sad to me. And that’s not what I want.”

It all served to make her feel lonely and she shared that she’d been working with a therapist to try and get to her happy place.

Kardashian filed for divorce from the rapper/entrepreneur in February and in an earlier episode talked about how she felt like a “failure” because of their marital issues.

Relationships were a theme on the series finale as Kourtney Kardashian complained about the pressure she feels to get back with Scott Disick, her former boyfriend with whom she shares three children. Khloe Kardashian decided to move to Boston for the basketball season so she, Thompson and their daughter True could be together.

Not only do they have a deal with Hulu for new content, but a two-part, “tell all” reunion hosted by Andy Cohen starts airing next Thursday on E!.