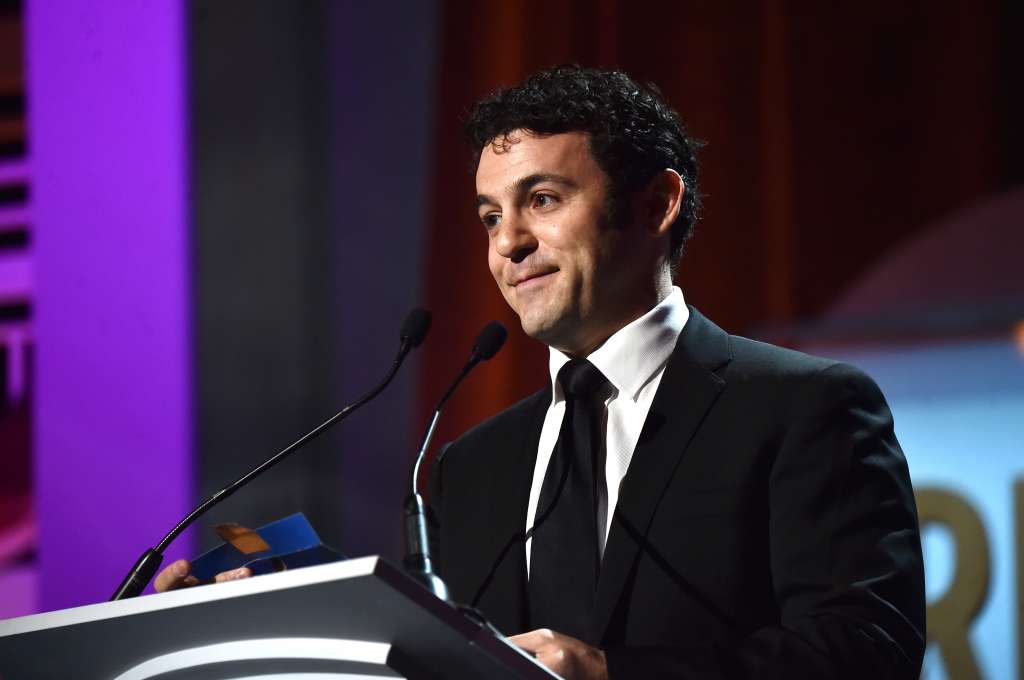 (CNN) — Actor and director Fred Savage has been terminated from “The Wonder Years” reboot on ABC, a spokesman from 20th Television has confirmed.

Savage was dismissed from the series following an investigation into unspecified “allegations of inappropriate conduct,” the company spokesman told CNN in an email.

“Recently, we were made aware of allegations of inappropriate conduct by Fred Savage, and as is policy, an investigation was launched,” 20th Television said in a statement. “Upon its completion, the decision was made to terminate his employment as an executive producer and director of ‘The Wonder Years’.”

Savage, who starred in the show’s original series when it aired in the late 1980s, served as an executive producer and director for the show’s revival, according to ABC.

20th Television is a subsidiary of Disney Television Studios and produces the series, ABC said.

Savage did not respond to CNN’s request for comment.

The revival follows a Black middle-class family in 1960s Montgomery, Alabama, and first aired in September of 2021, according to ABC.

Adapted by Saladin K. Patterson, the show revisits roughly the same period beginning in 1968 as the prior version and unearths the drama and poignant qualities of those years.