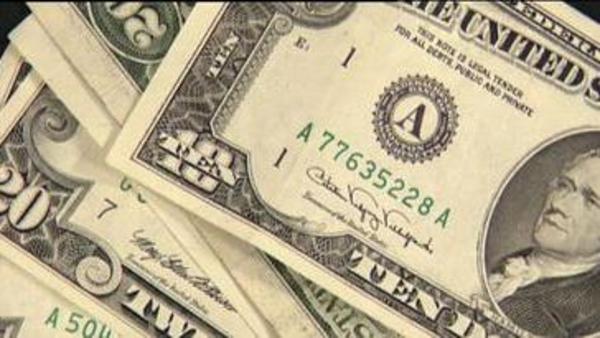 Court documents don’t specify how much money Miller brought into the country, but say she violated a law requiring her to report currency worth more than $10,000. The documents also seek to have her forfeit at least $120,000.

Miller is still awaiting trial on charges filed last fall alleging she tried to hide $775,000 worth of income from the Lifetime network reality show and spinoff projects during her Chapter 11 bankruptcy.