Britney Spears will not be charged over dispute with staff member 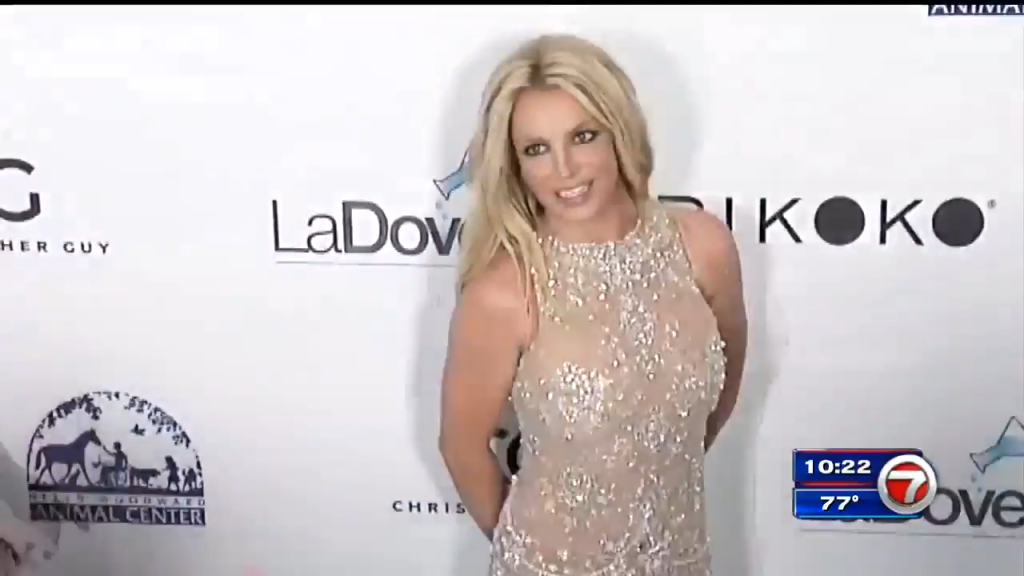 (CNN) — Authorities will not be pursuing charges against Britney Spears after investigators looked into a dispute with the singer and one of her employees.

The Ventura County District Attorney’s Office said in a press release on Wednesday that after reviewing the case submitted by the Ventura County Sheriff’s Office, they decline to file charges “based upon insufficient evidence that a crime had occurred and the lack of injury to the housekeeper or significant damage to the phone.”

Last month Spears’ housekeeper alleged that the singer struck a cell phone out of her hand during an argument over the veterinary care of her dog.

“This is overblown sensational tabloid fodder — nothing more than a fabricated ‘he said she said’ regarding a cell phone, with no striking and obviously no injury whatsoever,” Mathew Rosengart, attorney for Spears, said in a statement to CNN at the time. “Anyone can make an accusation, but this should have been closed immediately. “

Meanwhile, the Grammy winner is in the midst of a public battle with her father, Jamie Spears, over her court-ordered conservatorship. The next hearing is scheduled for September 29.